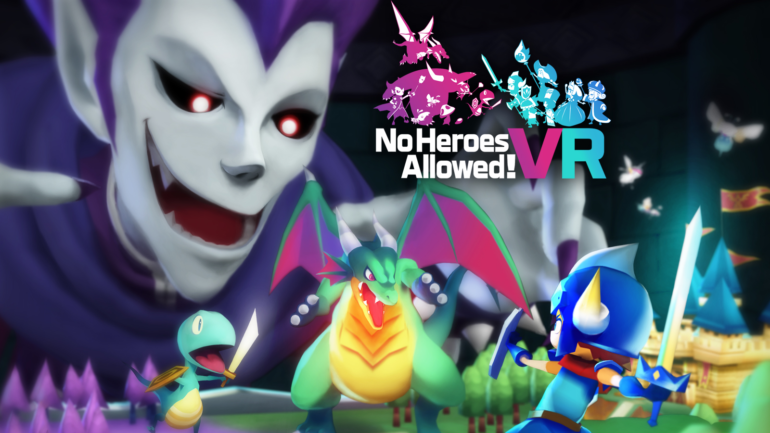 Want to become the God of Destruction? It’s your chance to be one in No Heroes Allowed VR! SIE Japan Studios and Acquire-developed VR title will be making its way to PlayStation Experience 2017 this August 5 in Kuala Lumpur, Malaysia. 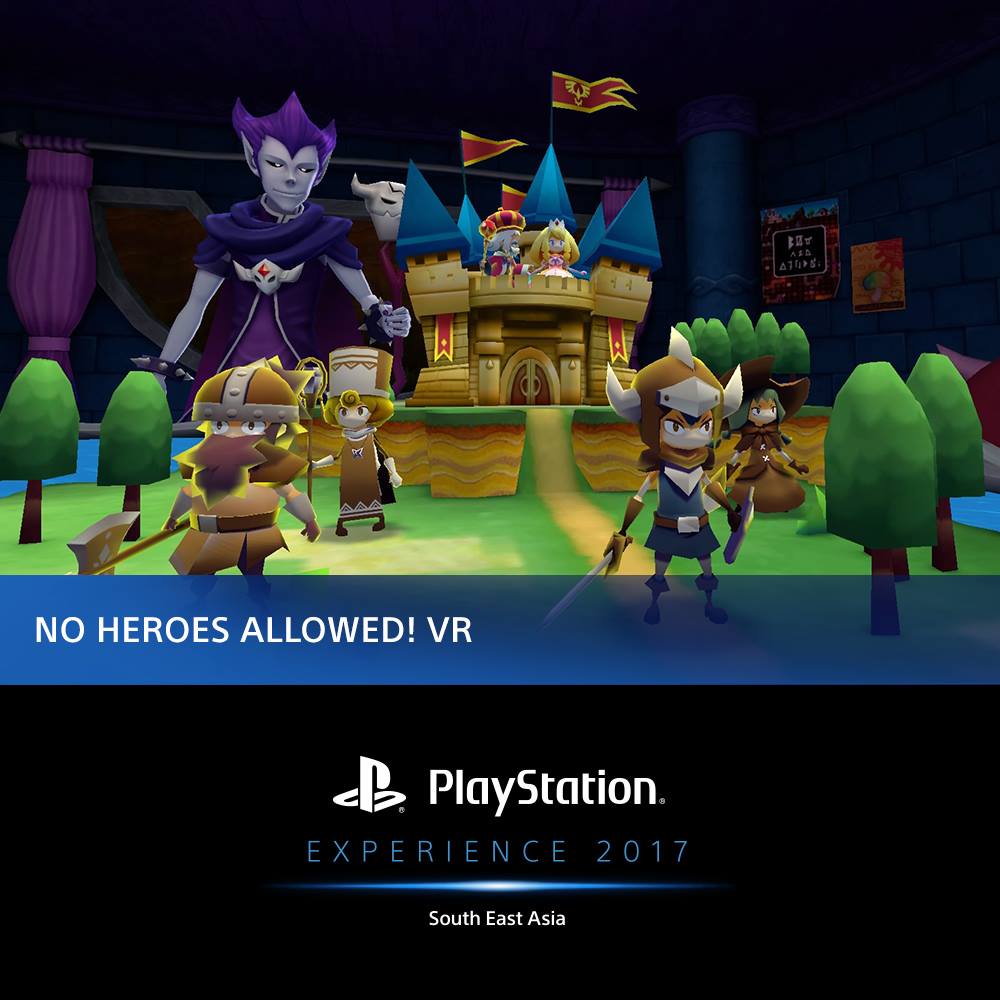 Details about No Heroes Allowed VR:

Begin your quest by raising monsters and using them to invade human territories, vanquish the defending heroes and bring the human bases under your control. As a God, the player must maintain an ecosystem through a food chain of breeding weaker monsters to feed invading monsters. The player can interfere with this chain of life and death to raise monsters however they like in their attempts to conquer the world.