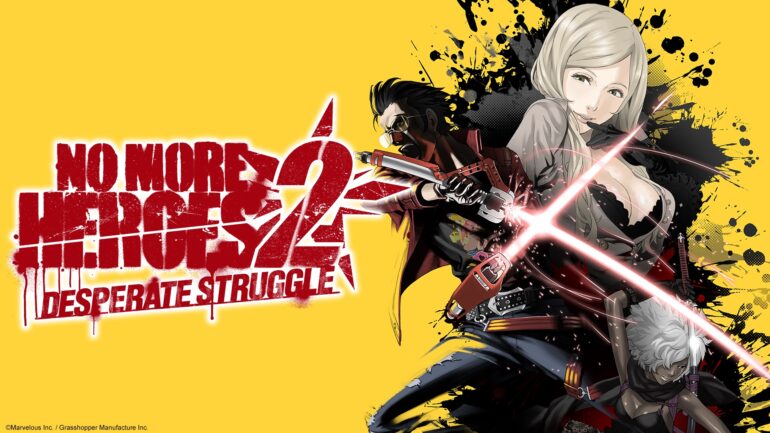 Both titles will be coming to PC via Steam next week on June 9. Developed by Grasshopper Manufacture Inc. and Marvelous Inc., the signature style of director SUDA51 and otaku protagonist Travis Touchdown will be looking quite better on PC with support for HD resolutions, 60 FPS gameplay, and addition features like Steam Cloud support. Both titles will be available for purchase for only $19.99 at launch. XSEED Games will be slashing its prices with a 10 percent discount off the standard price at launch week until June 15.