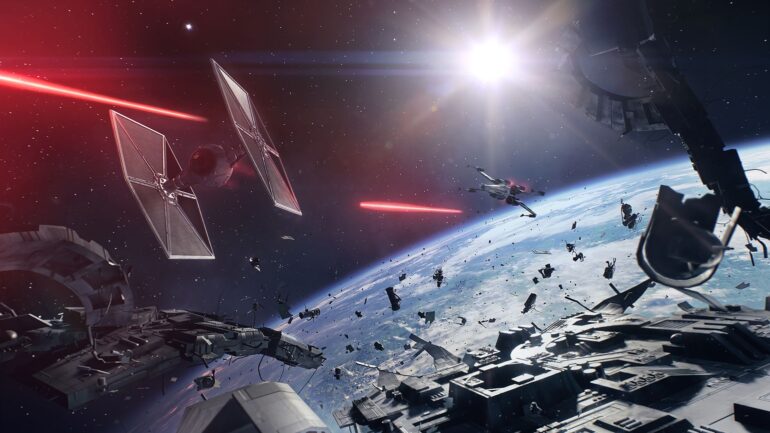 I would be very okay with a free to play Battlefront 2 where Boba Fett and his ship were paywalled - so long as Luke and Yoda were free up front.

The exclusive PSVR Rogue One: X-Wing VR Mission paved way for a possibility that VR support for the upcoming Star Wars Battlefront II is imminent. However, Criterion closes the wraps for that specific aspect.

In a recent interview with Metro GamingCentral, Criterion confirms that there is no VR support coming for Star Wars Battlefront II, however, more VR demos in relation to Starfighter Assault might be possible.

At some point we could sit down and spend a good number of hours talking about where VR needs to get to in order to work with that, because in something like this you’re doing the job of a fighter pilot. And in the real world that has a significant physiological effect on you, which would dramatically limit the audience.

But making the VR demo absolutely informed the work we’re doing now. So there’s a lot of the VR mission’s soul in Starfighter Assault.“[/alert]

Star Wars Battlefront II is expected launch in November. An open beta is slated to begin on October 6.