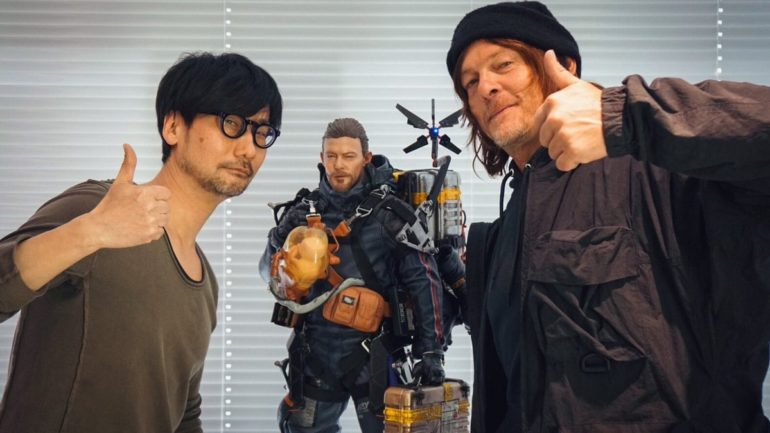 After what seemed like the longest time, the mystery and hype surrounding Death Stranding is finally over. And with it, people are beginning to question what will be next for Kojima Productions. However what about Norman Reedus, who played the main protagonist of Death Stranding? Both him and Kojima were definitely chummy with each other during interviews.

Well it seems that Norman Reedus might not be finished with Kojima Productions. The star of Walking Dead and The Boondock Saints revealed in WIRED that he was currently in talks with Kojima regarding future projects.

So we did Death Stranding which was a huge hit and we’re in talks to do other stuff.

It should be noted that Kojima Productions is planning on expanding their productions. So they might not necessarily be talking about a video game. It would be interesting to see Norman star in a show directed by Hideo Kojima himself.

Either way, we have no official announcement. But it’s a good rumor to hope for to be true.