Now, the Great Migration Begins! Syberia 3 gets a launch trailer. 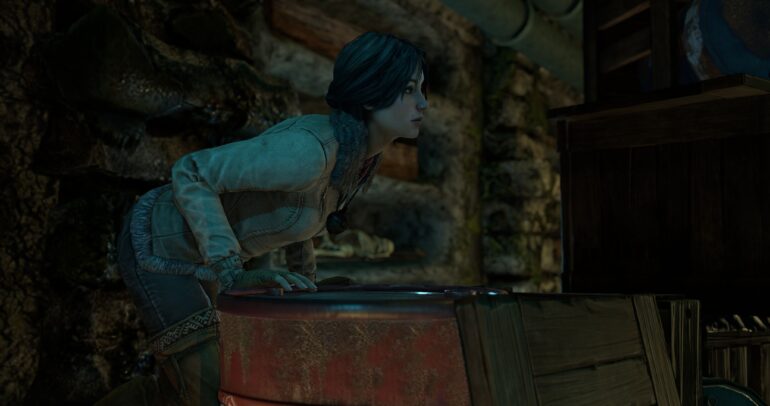 Starting today, Microid and Koalabs Studio’s Syberia 3 just launched in Europe on PS4, Xbox One, and PC; and the North American release will be next week on April 25 (Tuesday).

The launch trailer shows Kate Walker’s epic new enchanting adventure! Kate needs to help the Youkols complete their migration of the snow ostriches. In her journey, she encounters strange characters and trials that will test her mental abilities that will apparently shatter her life.

“Kate Walker therefore continues her imaginary wandering like a lost star no longer constrained by its sun. Through this Eastern European landscape sublimely tired by wars and utopias”, said Benoit Sokal, author and art director of Syberia.

You can check the epic launch trailer:

Syberia 3 is now available in Europe on the PS4, Xbox One, and PC; and will be followed with the North American release on Tuesday, April 25.