Day One edition includes some goodies. 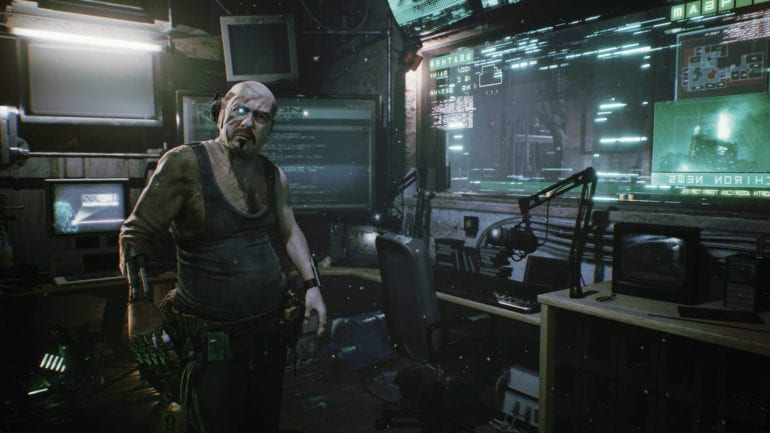 The game is now available to purchase on Xbox One and PlayStation 4 in both digital and physical formats. It is also available on PS5 and Xbox Series X/S.

Current-gen owners can upgrade their copies to the next-gen versions for free any time after purchase.

The Koch Media physical edition of Observer: System Redux includes the game, a softcover art book, and the soundtrack.

Observer: System Redux is the definitive vision of the award-winning cyberpunk thriller, rebuilt and augmented for the next generation. You play as Daniel Lazarski – an elite investigator of the future, portrayed by late cyberpunk icon Rutger Hauer.

The future has turned out much darker than anyone could imagine. First, there was the Nanophage. A digital plague that killed thousands upon thousands of those who chose to augment their minds and bodies.

Then came the War, leaving both the West and the East decimated and shattered. With no one left to seize power, corporations took over and forged their own crooked empires.

You are a tool of corporate oppression. Feared and despised, you hack into the darkest corners of your suspects’ minds. You creep into their dreams, expose their fears, and extract whatever your investigation may require.

You are an Observer.

The console versions include three brand-new cases to solve like the Errant Signal, Her Fearful Symmetry, and It Runs in the Family. It adds another layer of depth to the game’s story while exploring thought-provoking themes of a future that soon might become our present.

Observer: System Redux for PlayStation 4 and Xbox One is now available.