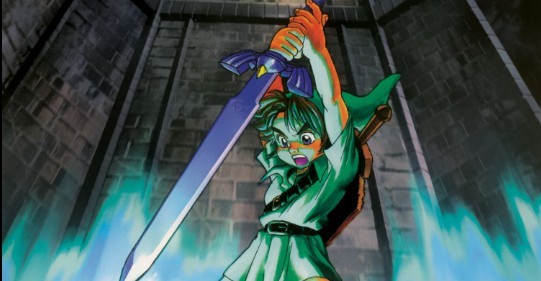 It’s been almost 18 years since Legend of Zelda: Ocarina of Time was released in the N64 and many would agree that it is one of the best adventure games released of all time. But you’ve got to wonder though, what would happen if Ocarina of Time had come to us in the later years of say, 2014.

Fret not. Thanks to a Youtuber named CryZENx, he shows us a glimpse of what Ocarina of Time would look like when ported in the Unreal Engine 4 and the results are stunning, though its not the entire game it sure makes us excited for the upcoming Zelda installation. He even provided a download link (pun intended), so that we could roam around the Temple of Time.

What games would you wish to see remade? Would you play them if they were?