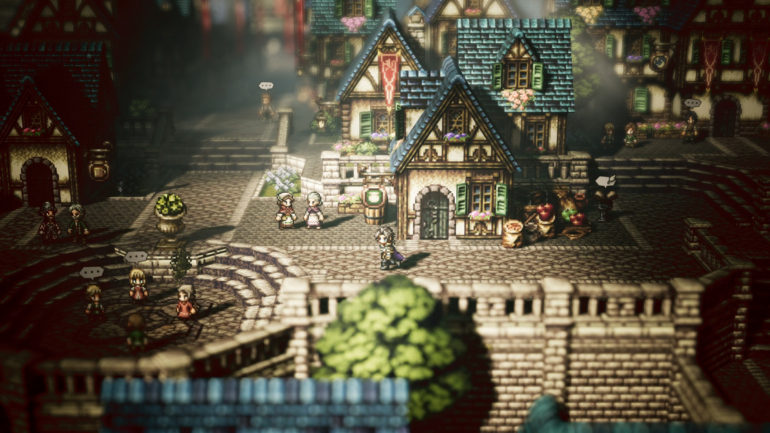 Remember that classic-based yet modernly designed JRPG Octopath Traveler? It just got a big milestone recently and game developer Acquire is celebrating.

The official Twitter account of the game has recently posted the announcement that it has been shipped worldwide with more than 2 million copies. That is a lot of copies and indeed deserves a celebration from the developers. To make this more enjoyable, Acquire has given the game a 50 percent discount on the Nintendo Switch Eshop and Steam platforms. We also gave it a really high score for our review, so it is highly recommended to play.

Aside from the big discount, Acquire revealed that the development team is working on a new title for the series. Remember, they already launched a prequel of the game on mobile games so it should be a sequel next. The best part of this mobile game is that it is free to play while being a real JRPG, and has an ending you can savor. It is still available in Japan, but game publisher Square Enix teased that it might come out outside the country.