The developers are now starting a "new journey" with this series. 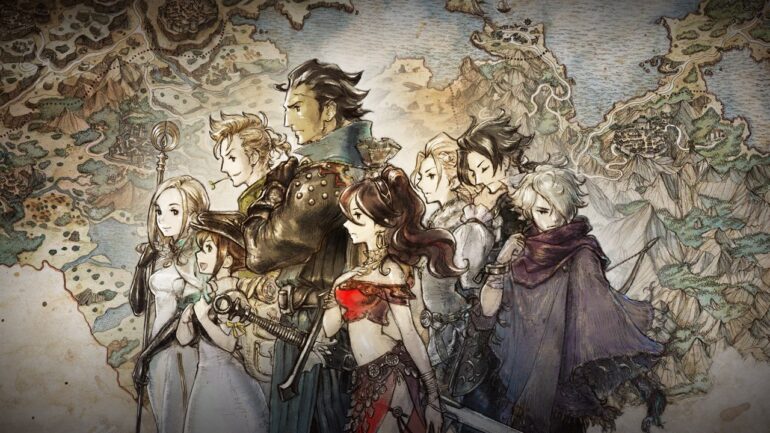 The new artwork celebrates the three years since the game launched on retail stores globally. It showcases some familiar characters from the original game in a very casual setting with all of them meeting up.

The official Twitter account of the game posted this new artwork and has dropped a possible hint of a new project in the works. According to the translations, it seems the development team has said it is now time for a new journey and they are currently working hard to make that happen.

Fans are hopeful this is going to be a sequel to the original game.