Oculus Quest 2 Gets Leaked Ahead of Scheduled Reveal 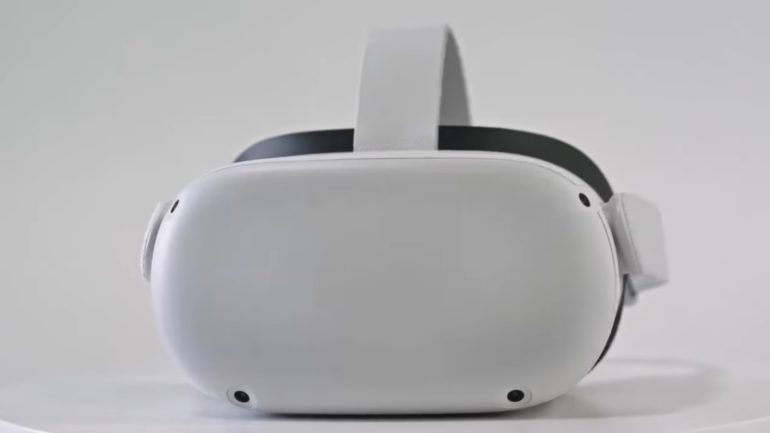 The upcoming new virtual reality headset Oculus Quest 2 and its details get leaked ahead of its scheduled reveal.

The leak actually comes from Facebook’s Blueprint website. The new headset was supposed to be unveiled on the upcoming Facebook Connect event this coming Wednesday. This device is a new version of the popular, standalone VR headset Oculus Quest.

The accidental reveal leaked the headset’s design upgrades, specifications, and more. While Facebook has been hard at work removing any traces of the leak, some have already gotten it and shared to everyone on the internet while the two videos that come with the reveal are now in the wild.

According to one of the leaked videos, the Quest 2 will be a smaller and lighter headset. It has nearly 2K resolution per eye – over 50 percent more pixels than the Quest 1, Qualcomm Snapdragon XR2 Processor, 6GB RAM, 3D positional Audio, up to 256GB Store, and has new controller ergonomics. It can also support Quest 1 games.

The release date and price were not revealed, but there should be details on the official reveal schedule later on.

Check out the leaked videos here: