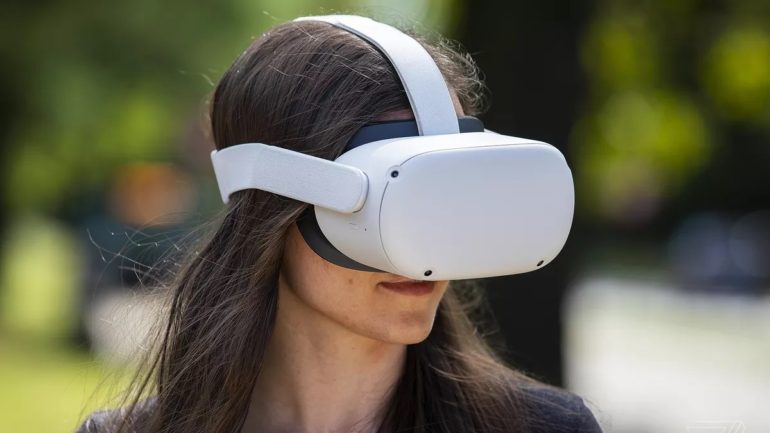 Facebook has officially revealed the Oculus Quest 2, its release date, and the price tag.

The social media company announced that the second version of the popular VR headset will be available on Oct. 13. The SRP for the device starts at just $299.

According to the company, the Oculus Quest 2 is lighter, faster, and has the highest resolution display. It will also have new accessories that will allow consumers to customize fit and comfort. It will have a refresh rate of only 72 hertz, but a later update will let that go up to 90 hertz. And by lighter, this version is 10 percent lighter than the original one.

The $299 model will come with 64 GB storage while the $399 version has 256 GB storage. Just $100 of a difference and it can already bring up to that kind of storage size. It does need an account from Facebook, which is not a problem nowadays with almost everyone having one.