Oddworld Soulstorm to Launch on PS4 and PS5 April 2021 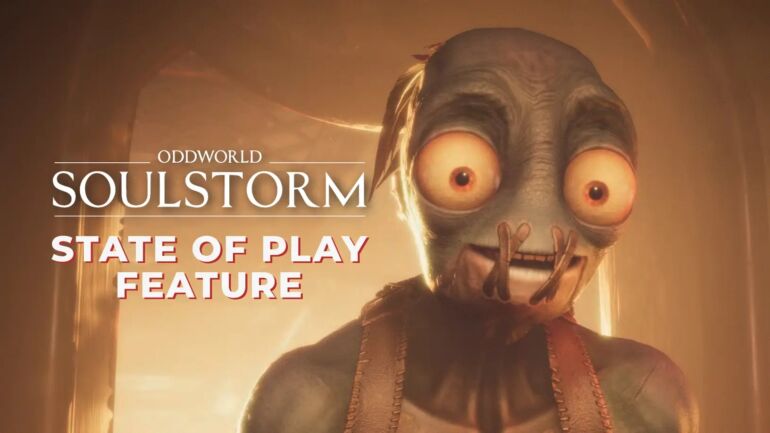 Game developer Oddworld Inhabitants announced the official release date of Oddworld Soulstorm and the release of a new trailer.

The first detail they revealed was that players who have PS Plus can get this game on PS5 for free on launch day. It will be available on PS4 and PS5 this coming April 6.

Players will be taking on the role of Abe the Mudokon again, the accidental hero that has turned into the leader of the growing revolution. After learning of the plans of Molluck to turn Mudokons into tasty treats, he wants to run by himself, but he is compelled to save everyone instead.

Soulstorm is the second game in the quintology. The game will be in 2.9D environments filled with breathtaking visuals. It allows a bigger scale, action, depth, and immersion.

With haptic feedback, immersion is now greater. Players can feel Abe’s heartbeat during suspense filled action sequences with the help of the DualSense wireless controller.

Saving more than 1,000 Mudokans can become an advantage to Abe in his journey to escape his captors. They can help solve puzzles and can harness the collective energy. Scavenge necessary resources by pickpocketing enemies, looting lockers, and going through trash cans. Exchange them at vending machines to get products that can be used or give them to followers for them to use.

Abe can control enemies with his mystic power of possession. He can use that against his enemies and activate locks and switches.

Oddworld Soulstorm is coming to PS4 and PS5 on April 6.