The game already went through many updates and now optimized for the better. 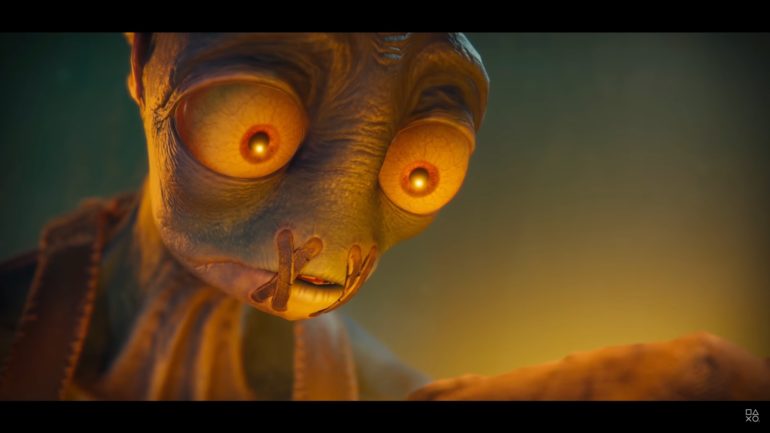 In a new post by the official Oddworld Twitter account, a new clip was shared. It showed the protagonist Abe opening up a piece of cloth and it glowed green (hint) and the sound from the Xbox console (another big hint) with this line “I knew you would always come…” from a mysterious person. Sure enough, that is a clue that the game is coming to Xbox One and Xbox Series X/S in the near future.

Oddworld: Soulstorm first launched on PlayStation 4, PS5, and PC. It is a direct sequel of the 2014 game Oddworld: New ‘n’ Tasty, which continued from the grand journey of Abe.

The game was plagued with bugs, but Oddworld Inhabitants were not just waiting around. They made changes to the game continuously until it got improved immensely. So far, it has gotten through seven updates.

Oddworld: Soulstorm is finally releasing on Xbox One and Xbox Series X/S. No release dates yet, but it should be soon.