They won't live under his shadow 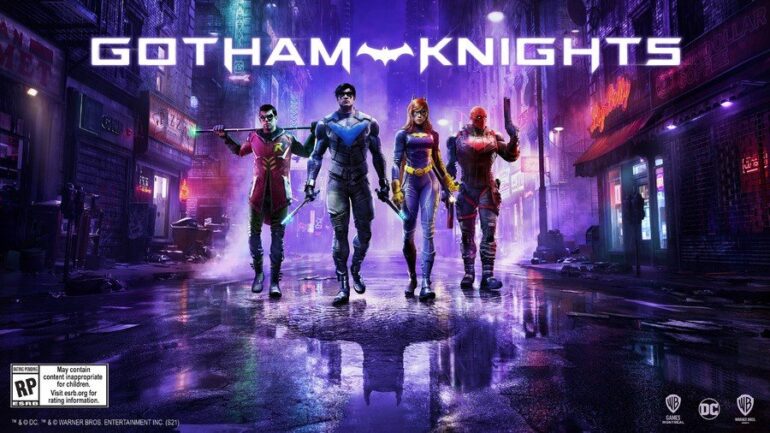 Batman isn’t the only protector of Gotham City. Members of the crime fighting Bat family are eager to step out of his shadow. And this 2022, we’ll all finally get the chance to see what they’ve got. But for the meantime, enjoy the key art for Gotham Knights posted by their official twitter.

From the official key art, we see (from left to right) Damien Wayne, Dick Grayson, Barbara Gordon, and Jason Todd. All of whom are playable characters in the upcoming game. From what was announced in the trailer, Gotham Knights will be a four-player coop with you and a friend being able to choose from any of the four. Play alone or with a friend, the night is yours to explore.

While the slated release for Gotham Knights is around 2022, we don’t exactly have an exact date. WB Games Montreal however have announced that they’ll be sharing more information regarding the game’s release as we get closer to the end of the year. So it most likely won’t be that long until we have a concrete release date.