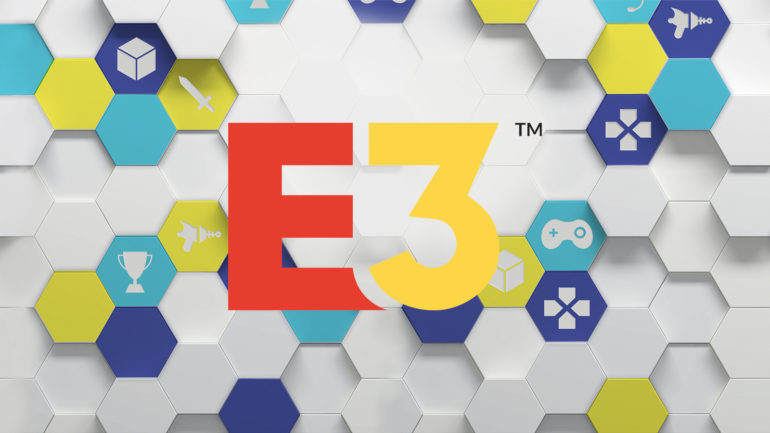 It’s always bad news when a big name game company withdraws from an event. For the second year in a row, Sony will not be attending the Electronic Entertainment Expo. And this has caused understandable worry among the fans that the E3 everyone once knew is now disappearing. Despite the concerns, E3’s organizers makes the promise that E3 will still be a fulfilling event from everyone.

E3 is a signature event celebrating the video game industry and showcasing the people, brands and innovations redefining entertainment loved by billions of people around the world. E3 2020 will be an exciting, high-energy show featuring new experiences, partners, exhibitor spaces, activations, and programming that will entertain new and veteran attendees alike. Exhibitor interest in our new activations is gaining the attention of brands that view E3 as a key opportunity to connect with video game fans worldwide.

Thankfully, Microsoft will still be in attendance. However may not be too much to speculate that Sony will be gone from E3 for good considering player speculation of tension between the Japanese giant and the Entertainment Software Association.