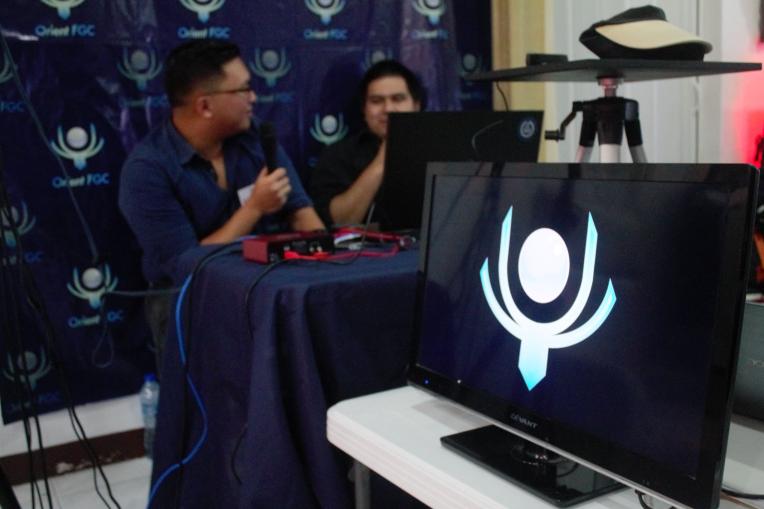 The Orient Onslaught League, the OOL, is the outcome of Orient Online that started in late 2020, the community hosted about 4 major online tournaments. The event attracted players around the South East Asia region and managed to capture an audience count of around 7,000 people. Orient FGC wants to continue its engagement with the community, and still giving key players (like YGT, Virdimax, and Javi) the chance to participate in community tournaments in online exhibition leagues like the OOL.

Today, Orient FGC is currently hosting the first-ever Orient Onslaught League this year with a Super Smash Bros. Ultimate tournament. You may want to watch their livestream below:

If you can’t watch the video above, click right here to go directly to the livestream.