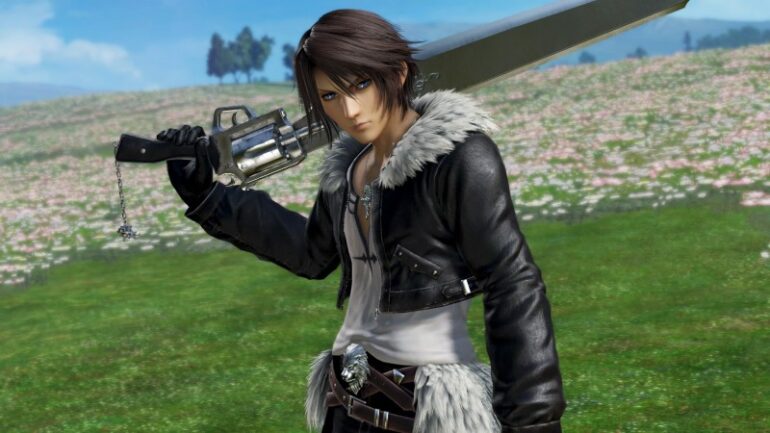 Game company Square-Enix recently announced that two most cherished JRPGs, the original Final Fantasy VII and Final Fantasy VIII Remastered will launch in a twin-pack physical release for the Nintendo Switch in Europe in a couple of months.

A timeless classic loved by a legion of fans across the globe, FINAL FANTASY VII is an epic adventure culminating in a battle to decide the fate of the planet which has fallen under the dominion of Shinra Electric Power Company, a sinister corporation monopolizing the world’s energy force. Cloud Strife, a former member of Shinra’s elite SOLDIER unit now turned mercenary, lends his aid to an anti-Shinra resistance group calling themselves Avalanche to fight for the planet. In addition to a powerful and emotional storyline, FINAL FANTASY VII also includes:

Over 20 years on from the game’s original release, FINAL FANTASY VIII Remastered breathes new life into the game’s characters and story like never before. With newly rendered visuals, players step into the shoes of SeeD recruit Squall Leonhart and resistance fighter Rinoa Heartilly as they work together to save the world from the military nation of Galbadia. FINAL FANTASY VIII Remastered features the following boosts to enhance the experience even further: