Outriders Planned for Release on Current-Gen in Mind 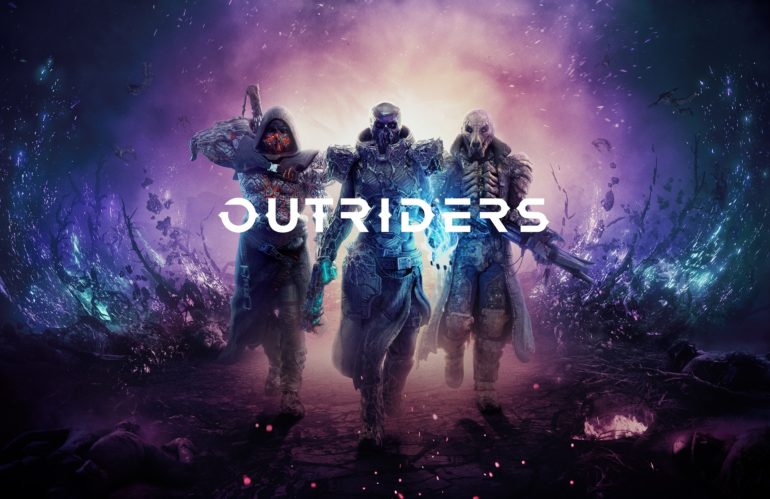 According to People Can Fly Lead Game Designer Piotr Nowakowski, upcoming video game Outriders was planned to be released on current-gen consoles at the start.

Compared to a particular studio out there that only focused on its new-gen versions and forgot about the current-gen, People Can Fly assured the fans that the PS4 and Xbox One consoles were not left behind. In an exclusive interview with media outlet MP1st, the developers shared what they had in mind at the start.

The developers shared that they planned for this game to be released on PS4 and Xbox One in mind from day one. At the same time, they were developing this on high-end PCs, which made it clear that both lower and higher spec platforms were developed. The new-gen consoles were somewhat in the middle, so they only needed to add the features exclusive to those.

The game can perfectly run on PS4 and Xbox One, so that meant it was not left behind at all.

Outriders will launch on PS4, Xbox One, PC, PS5, and Xbox Series X/S on April 1.