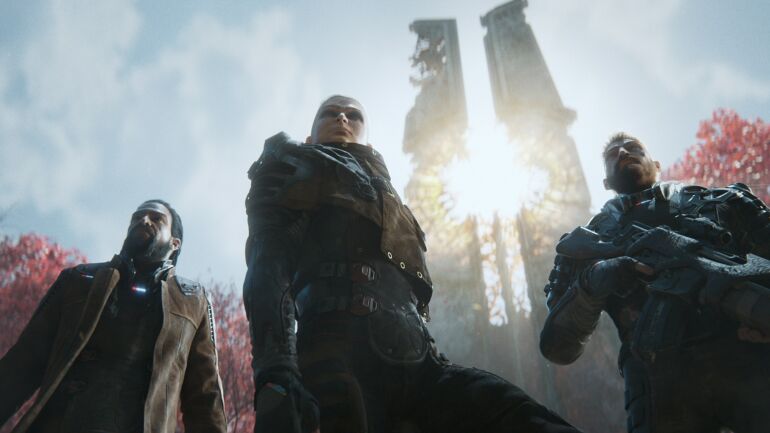 The newest patch on PC via Steam, Xbox, and PlayStation platforms is the much-needed one that many players were looking forward to. This is the one that addresses the bug that wiped out inventories of certain players. With this installed, there will be no more instance of that happening to anyone else.

The developers are currently trying their best to restore the items that got wiped in a separate process. This has become their highest priority, while this new patch is to prevent it from happening ever again. The restoration is done via their server database and will not need any patch. More details will be released when there is new progress.

The developers shared some important notes to follow below.

People Can Fly assured everyone that the patch will make the wipeout to not happen again, but they are going to monitor the situation later this weekend. After that, they will release more details about the restoration process like the timeline.