Is it enough to quell complaints though? 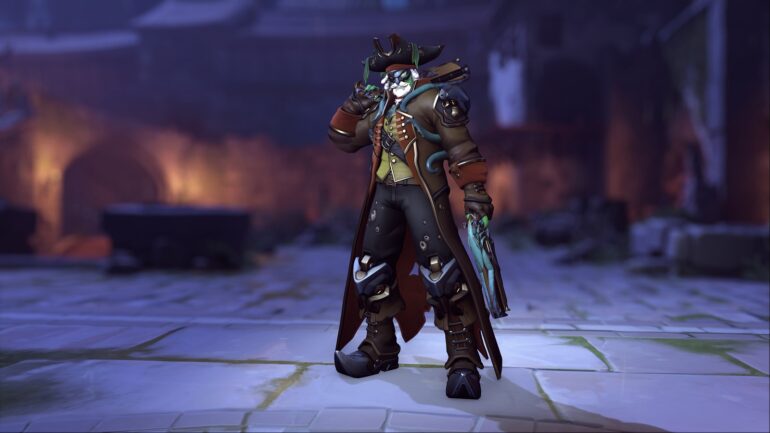 A new Reaper skin and some freebies are being given away starting today for players after the recent Overwatch 2 launch issues that cropped up.

After a rather rocky launch, Blizzard has been hard at work trying to mend things on their end. Overwatch 2 servers have been hit with multiple DDoS attacks, a buggy launch, characters that got disabled, and the list of issues goes on. Fortunately, it seems the developers have finally reined in most of the problems and are now slowly sweeping off a few of them. Unless this unknown third party will attack again.

As an apology and to compensate their loyal fans, Blizzard has announced they have plans to run several Double Match XP weekends and will be sharing the specific dates for those soon. Players who have logged in from October 25 through the end of Season One will now get the new Cursed Captain Reaper Legendary skin and a Health Pack Weapon Charm. Players can get them when they log in during that time window.

This is a great benefit for players who have suffered a lot during the launch after waiting in a queue line for many hours. Hopefully, the DDoS attacks will now dwindle and finally, players can enjoy the game relaxed.