All you need to know about Season 2. 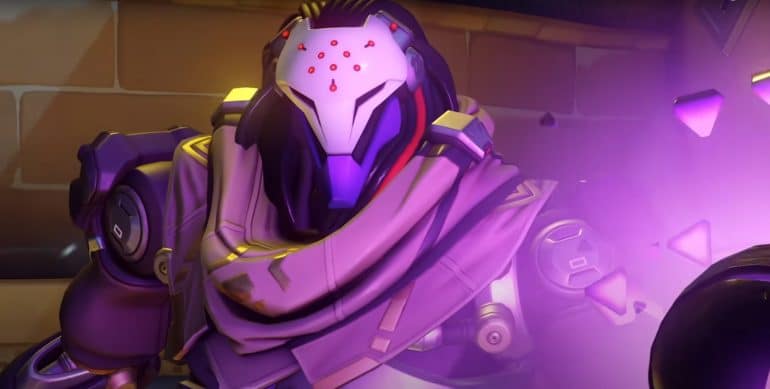 Overwatch 2 Season 2 details have been revealed including the new Hero Ramattra, and more.

First up is Ramattra, the newest tank in the game who can completely change forms as part of his core kit. He can change his abilities and playstyle at any time he likes. He will become one of the most powerful Heroes to grace the game ever since the original game.

Next is the Shambali Monastery map, which is a new Escort map. This is once upon a time the home of both Zenyatta and Ramattra.

In Season 2, tons of balance changes will be introduced to bring some Heroes more in line with competitive balance for the rest of the roster. Sojourn’s Rail Gun lethality will be improved, which will make players make use of her high mobility more.

Doomfist will get significant changes that will make him better as the team’s front line. Ana, Bastion, Junker Queen, Kiriko, Mercy, and Symmetra will get some updates too when the new season drops on December 6, 2022.

There will be a new map pool in Season 2. Players can expect the return of Rialto, Blizzard World, and more. Oasis and Nepal are coming back but at different times of the day and rotating out Hollywood and Watchpoint Gibraltar.

Season 2 will have a Greek Mythology theme so expect some Heroes to have some new skins. The main feature is the new Mythic skin Zeus Junker Queen as the top reward on the Premium Battle Pass. Her skin includes new customizations, weapon models, voice lines, and special effects. Other skins include Legendary Poseidon Ramattra and Legendary Haders Pharah, which both can be earned via progressing the premium battle pass.

Winter Wonderland event is coming back starting December 13, 2022 until January 4, 2023. Lunar New Year event also comes back on January 17 until February 1, 2023 with new and improved rewards. Each event will have a skin as a reward that can be earned by joining and completing challenges. The rewards include the Epic Ice Queen Brigitte, Legendary Winged Victory Mercy, and Legendary Kkachi Echo.

New challenges will be available in Season 2 as a way to earn new heroes they have not yet unlocked. Players who missed on unlocking Kiriko can do so now by selecting the Challenge for the hero they want to unlock which will send players to Practice Range to learn their abilities, and ultimately challenges them to win games of Overwatch. Those who want to skip the challenges can just go to the in-game shop to unlock the Heroes.