Overwatch PC Free to Download and Play Until Early January 2021 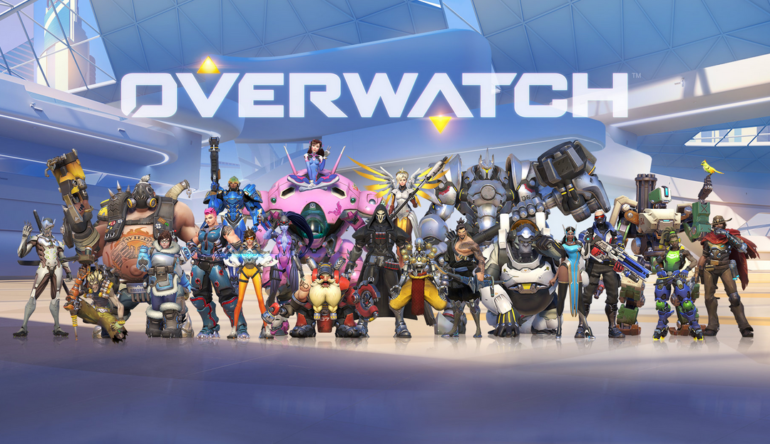 Blizzard announced that newbies to the game will be able to download it for free on PC starting today until January 4, 2021. This is a full game experience where it includes all 32 heroes and 28 maps. The progress gained here will be transferred to the fully-paid game.

During this period, the game will be 50 percent off on PC. There are also discounts on the game on PlayStation and Xbox stores.

Blizzard is also working on the sequel right now, so this might be a way to hyping up its fans and gaining more.

Overwatch is now available on PC, PlayStation 4, and Xbox One.