Overwatch Loot Boxes To Be Removed From Sale Soon 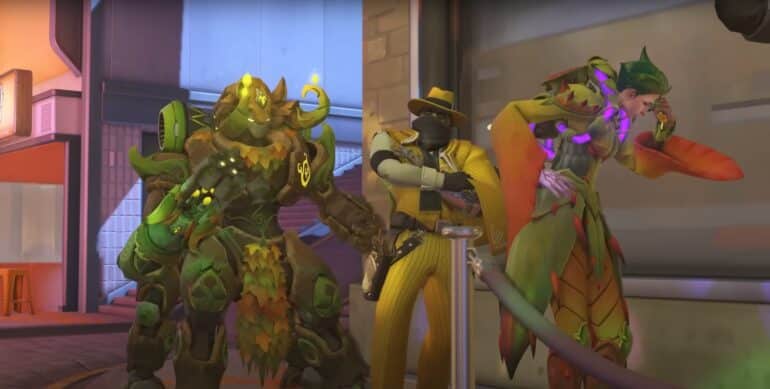 Blizzard recently announced that the Overwatch loot boxes will now be removed from sale soon.

For players who were really into loot boxes, this will be their chance to get some very rare items from previous Anniversaries and seasonal events. They were advised not to wait too long to get those skins that they have been checking out for the past year.

Standard loot boxes will still remain in the game but via progression only. Players will not be able to buy those loot boxes anymore.

Overwatch 2 Will Not Have Loot Boxes

Overwatch 2 will be launching on October 4, 2022, and it will have a big difference from the original. It will be a free-to-play early access title. Also, it will not have any loot boxes, but instead, it will have a season battle pass and an in-game premium item store.

Overwatch is now available on PC, PS4, and Xbox One.