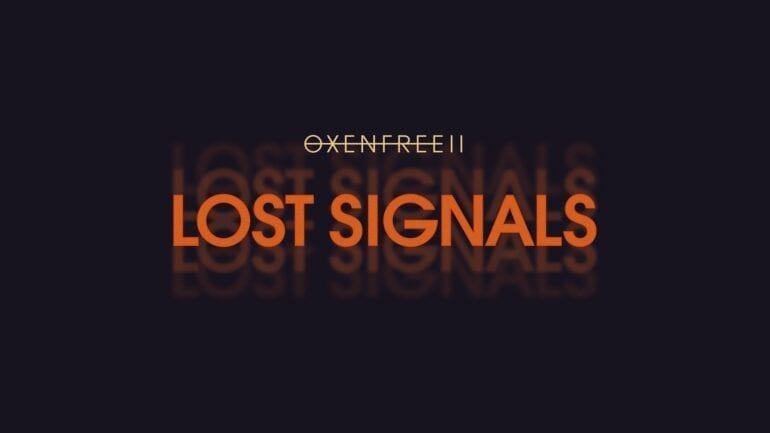 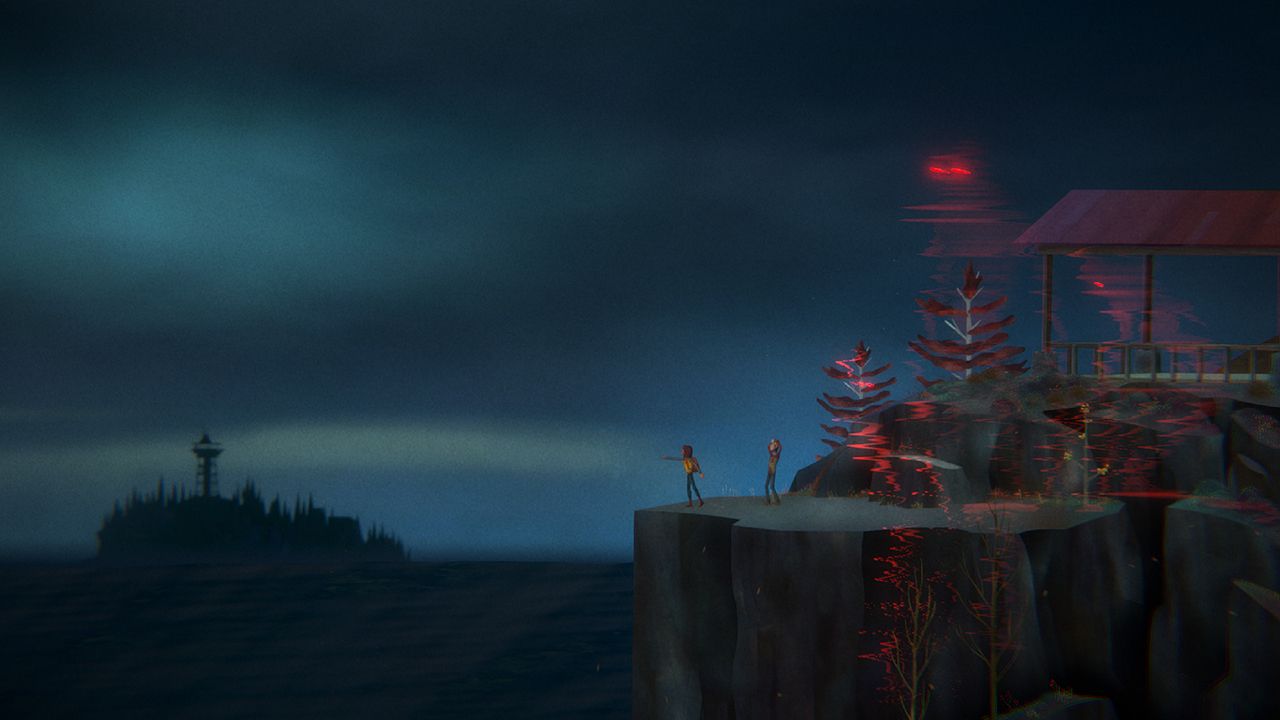 Lost Signals is a sequel to the critically acclaimed supernatural thriller game and will be released sometime in 2021. This is five years after the events of the original game and will feature an all-new cast of characters. This supernatural mystery-thriller be shaped in unexpected ways with the choices that players make in it.

“Words cannot begin to express how happy I am to finally talk about OXENFREE II: Lost Signals,” said Sean Krankel, co-founder and studio director at Night School Studio. “OXENFREE is such a special game to us, and it has been an incredible experience to revisit this world. We’re eager to welcome our players back while inviting newcomers to embark on an adventure with an entirely new cast of characters that retains the weird, heartfelt, and personalized experience of the original.”

OXENFREE II: Lost Signals is a player-driven narrative game that follows the story of Riley, an environmental researcher who returns to her hometown Camena to investigate mysterious radio frequency signals causing disturbances in electronic equipment throughout the town and stumbles upon ghostly happenings. OXENFREE II: Lost Signals will offer players an exciting and original story as they dive deeper into a paranormal mystery. Featuring Night School Studio’s signature, naturalistic dialogue system, players will shape their experiences in personal and profound ways.

“We are such huge fans of OXENFREE and Night School Studio’s impact on the storytelling in games.  Their deep characters and incredible writing are iconic and we are excited to help bring players back into this world,” said Ethan Stearns, executive vice president of MWM Interactive. “OXENFREE II: Lost Signals will continue to build on what players loved so much about the original, with a new story that carries the essence of OXENFREE while offering an entry point into the franchise for those who haven’t played the first game.”