Path of Exile to have Three Epic December Events 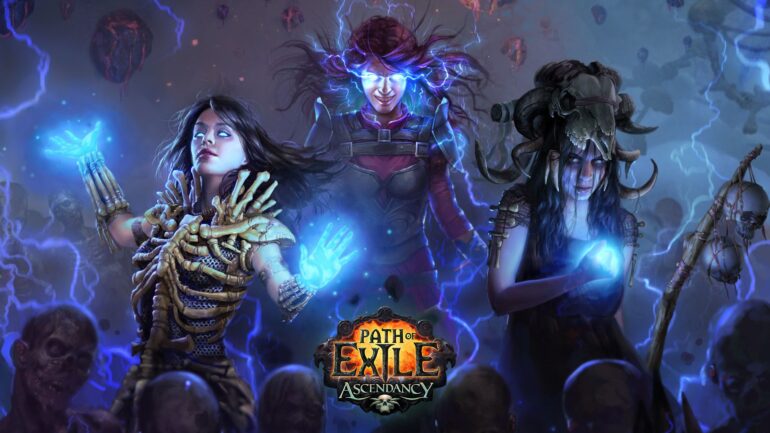 Game developer Grinding Gear Games has announced that three epic events will be taking place in popular and one of the largest online action RPGs Path of Exile during December 2020 to end the year with a bang.

The upcoming events will include a one-week Mayhem Event, one-week Endless Delve Event, and a three-week Heist Flashback Event. This will lead up to the Heist League and the Launch of the game’s 3.13 endgame-focused expansion in January 2021.

Starting at 12PM PT on December 4, a one-week Mayhem Event will kick off by taking classic Path of Exile modifiers from past leagues Anarchy, Invasion, Breach, Ambush, Torment, and Harbinger and turning them up to 11. Each area in Wraeclast will have one of the following scenarios: 20 Rogue Exiles, 20 Strongboxes, 20 Invasion Bosses, 20 Breaches, 20 Tormented Spirits, or 20 Harbingers, with mods changing every hour.

The one-week Endless Delve event kicks off a week later on December 11 at 12PM PT, taking place entirely in the Azurite Mine. In this unique event, players start their plunge into the perilous darkness with some starter gear. Players will have access to the passive points normally gained from quests and incur Kitava’s resistance penalties at various level thresholds. Players can ascend their character using the Altar of Ascendancy from within the Mine Encampment while Lilly Roth and Niko will be available to provide skill gems. Players will not have access to their Hideouts or any towns, which means they’ll be going solo against the darkness. Good luck with that.

Last, but not least, is the three-week Heist Flashback Event. Starting on December 18 at 12PM PT, each game area will include several popular mods from past leagues, with a random selection of three of the following mods present, which will change each hour, on the hour:

Prizes for all three events include the new Demigod’s Authority, a Twilight Mystery Box for reaching level 50, and random microtransaction prizes at level 60, 70, 80, 85, 90, and 95 that will be drawn at the conclusion of each event.