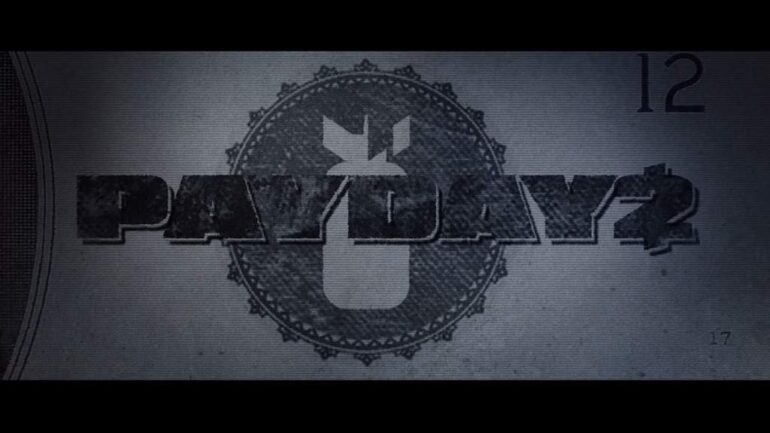 Hit co-op shooter, Payday 2, takes over Xbox One and PlayStation 4 with value-packed bundle including more than a year’s worth of DLC packs and updates in Crimewave Edition

505 Games and OVERKILL – a Starbreeze Studio, today announced that PAYDAY 2: Crimewave Edition will be available across Europe on 12th June.

The new edition is loaded with over a year’s worth of DLC packs and content updates including the popular Big Bank Heist, and even the addition of “Clover,” the first female heister. Action filled crime sprees look better than ever on next-gen consoles with improved frame rate, better textures and 1080p resolution.

PAYDAY 2: Crimewave Edition introduces new high-octane heists and new contacts The Dentist, voiced by actor Giancarlo Esposito (Breaking Bad), and The Butcher, voiced by Mira Furlan (Lost and Babylon 5). In addition to new jobs and multi-stage contracts, a wider range of weapons such as shotguns, sniper rifles and grenades deliver an explosive kick to the new enemy archetypes that players will face.

New characters, more masks and brand new perk system bring a whole new level of customization to the experience along with a fifth skill tree for seriously stealthy players. The all-new preplanning stage has also been added, providing everything that perfectionist players need to pull off their dream crime spree. 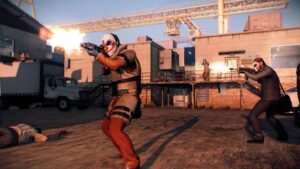 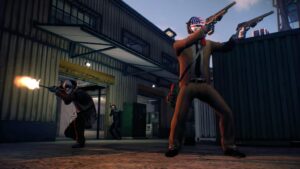 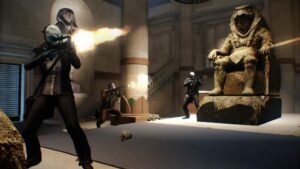 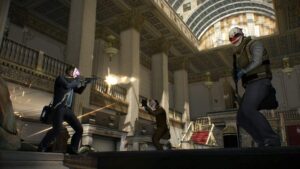