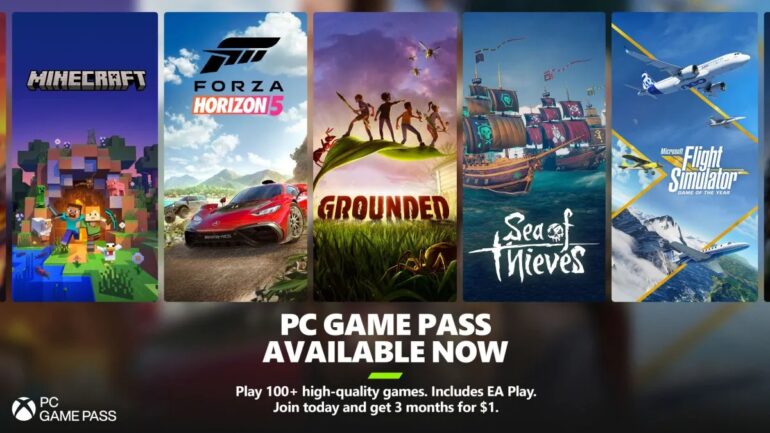 The popular PC subscription service offered by Microsoft is now available in the following countries in Southeast Asia: Indonesia, Malaysia, Philippines, Thailand, and Vietnam. PC players can now subscribe for three months for only $1.

With these new countries, this will mark the beginning for Xbox in Southeast Asia. This will be another option for gamers in these countries to try out games being offered by Microsoft for a great value. After the first three months for only $1, the subscription service on PC will then be available for a low monthly price.

“Our goal is to bring PC Game Pass to more countries where Windows is available to help us reach over 3 billion gamers worldwide. We are off to a strong start in Southeast Asia where we saw great demand for PC Game Pass during the preview period. We are listening to the players and are always looking to improve the experience. This includes growing the selection of games across genres and providing better language support,” says Jeremy Hinton, Xbox Asia Business Lead.

PC Game Pass offers a lot of triple A and indie PC games of high quality and will also include day one titles developed by Xbox Game Studios, Bethesda titles, and EA Play membership. Enjoy titles like Age of Empires IV, Back 4 Blood, Forza Horizon 5, Marvel’s Guardians of the Galaxy, Hades, and more.

PC Game Pass is now available in the Philippines and four other Southeast Asian countries. Subscribe for the first 3 months for only $1. Check out the pricing for Philippines here.