Everything is still according to plan says The Initiative. 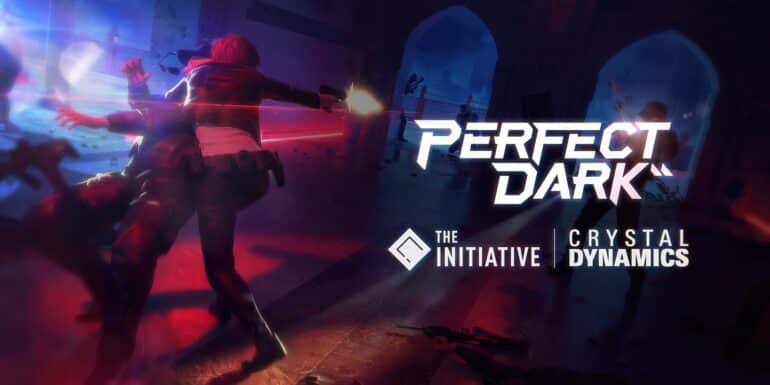 Xbox Studio The Initiative has assured fans that the development of the Perfect Dark reboot is not in jeopardy after their co-developer Crystal Dynamics got acquired.

Just recently, Crystal Dynamics, Square Enix Montreal, and Eidos Montreal have been acquired by the Embracer Group and a catalogue of IPs including Tomb Raider are coming along with them for $300 million. Now, some people might get confused as to the relation with Perfect Dark with this since it is developed by The Initiative, but one of those studios that got acquired is actually helping in the development, which is Crystal Dynamics.

With the acquisition of Crystal Dynamics, those who know of the co-development plans are now worried that the reboot will not come to light faster since it would mean The Initiative would be alone. Also, previously, The Initiative has some of their staff gone now for some reasons they would not confirm yet. Some of them have left the team and now there is only half of them. This was the reason for Xbox to get them help from Crystal Dynamics to give them the assistance they need.

In a new post by The Initiative, they have assured fans this is not the case and development will still continue with Crystal Dynamics.

“We’re excited to see Crystal Dynamics take these next steps with their studio,” the tweet reads. “Our teams have made great progress in building Perfect Dark together as co-development partners, and we will be continuing this work with them in their next chapter.”

Even though Crystal Dynamics will be leaving Square Enix and going to the Embracer Group, it seems co-development will still continue. The developer has not confirmed it yet though, but if The Initiative is the one confirming, then it should be alright. This should ease the fans who got worried. No word yet when the Perfect Dark reboot is getting release though.

Perfect Dark is still in development.