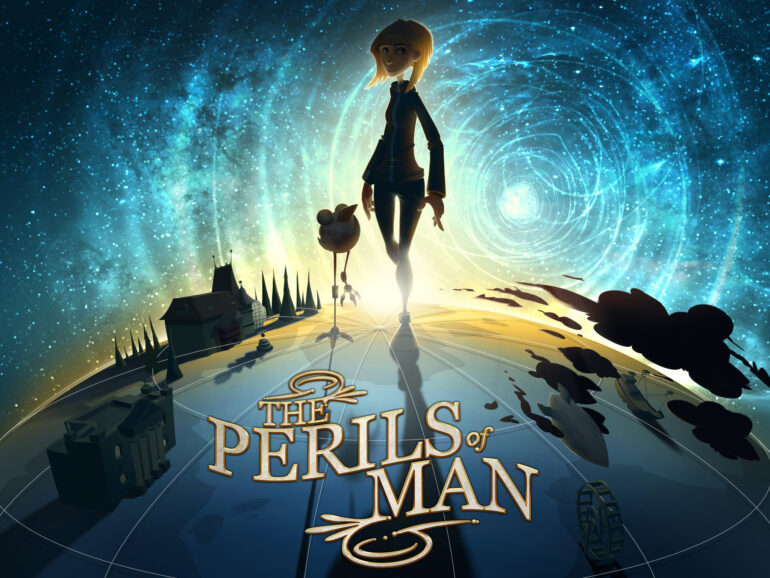 Developed by IF Games and Vertigo Games, Perils of Man is an Indie point and click game with lots of adventure and master puzzles. The graphics are beautiful and the storyline and gameplay is really good. Perils of Man takes you into the perspective of a family whose ancestry revolves around science and secrecy. It brings you to the open mind of time-travel and the cause and effect of all the risks and events that may happen in life, good or bad. 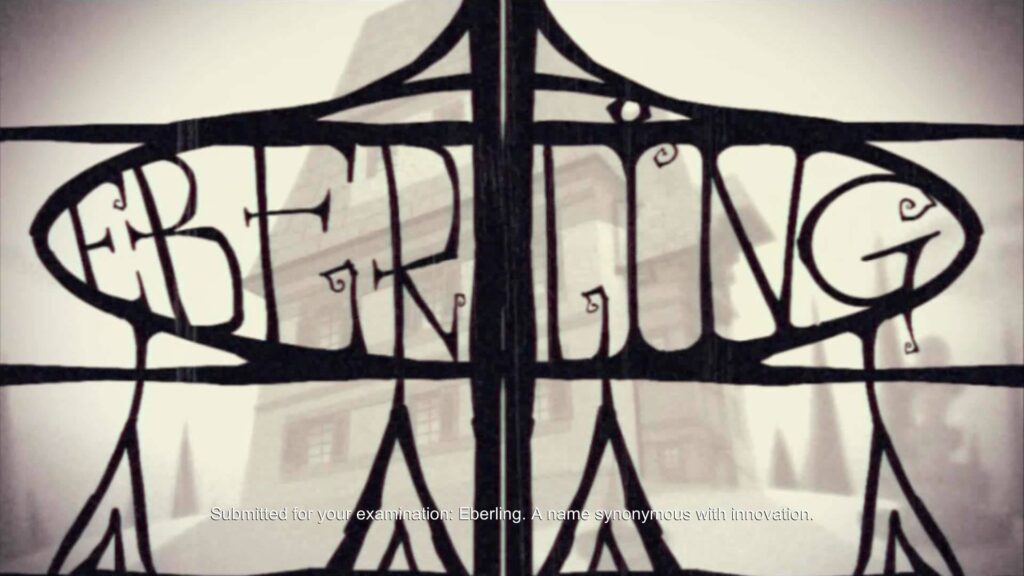 Perils of Man doesn’t really give you a tutorial on how to play but it is simple and complex at the same time and as the player, you can easily catch on how to play the game. It is based on a Swiss family while the main protagonist is Ana Eberling, the youngest of the Eberling family. It is her 16th birthday and she gets a surprise present from her father, Max Eberling, who disappeared 10 years ago. Watching a video about her father and her Eberling family, she is determined to find out the mystery behind her father’s disappearance, or more like her whole family and why do the Eberling’s always just disappear.

Ana’s mother, being paranoid about ghosts haunting their Eberling mansion, doesn’t support Ana’s curiosity and doesn’t really help her unveil the mystery. You then guide Ana in her search to unlock the Eberling mansion’s secrets. You have to be innovative and clever to choose what to combine to unlock certain things. A great help is definitely the “hint” button when you open the inventory.

The controls of the game are very interesting and interactive. You can try every item on every space making the art of deduction your best friend. As I said earlier, the graphics are really good, a type of 3D with detailed room backgrounds. The puzzles you have to go through and solve are clever and sometimes have to get you thinking or checking every nook and cranny again for a missing part. 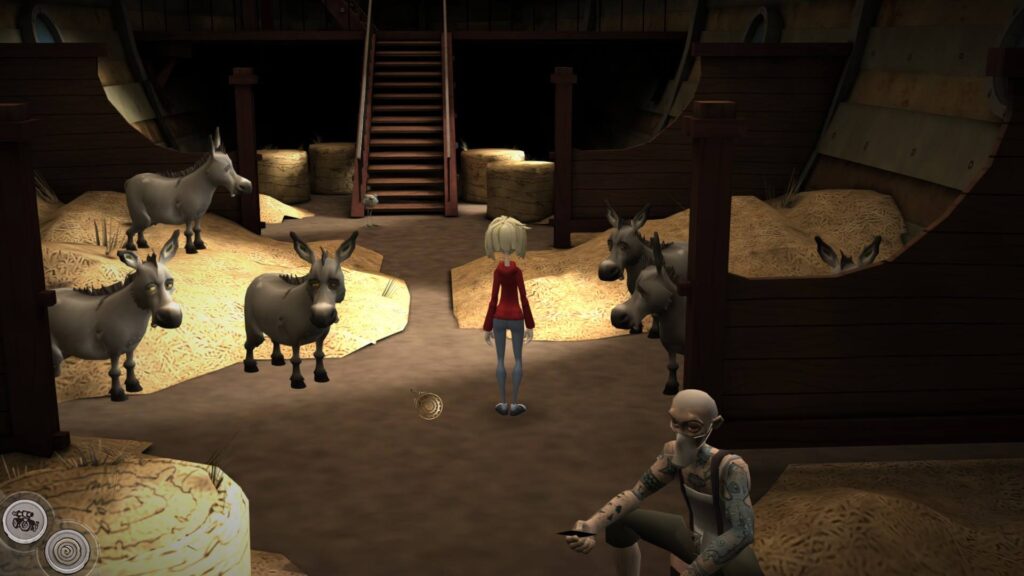 The sounds are pretty good as well with great voice over acting. The background music however, if there was any, wasn’t very noticeable although it was unnecessary anyway since the game absorbed you enough with every other aspect. For some odd reason though, during the cinematics, the video was a tad choppy and the voicing was a little off, I’m honestly not sure if it was just my laptop or just a bug that may be fixed.

After every obstacle, you get more absorbed in solving the mystery as you get closer to the end. The storyline is very interesting with a good all-in-all moral background. My favorite character has got to be Darwin, when you play Perils of Man, you will know why. As more aspects of the story are unlocked and you find out more of the Eberling family’s background you tend to want to sympathize. The storyline is definitely pretty good as well as the ending but there is just one big chunk of questions to be asked. The ending, I have to say has a big question mark. You will be both overjoyed, but confused at the same time. The developers should have just filled in the one question of “Where is ___?” I won’t spoil the story for you, since it is best for you to find out yourself. 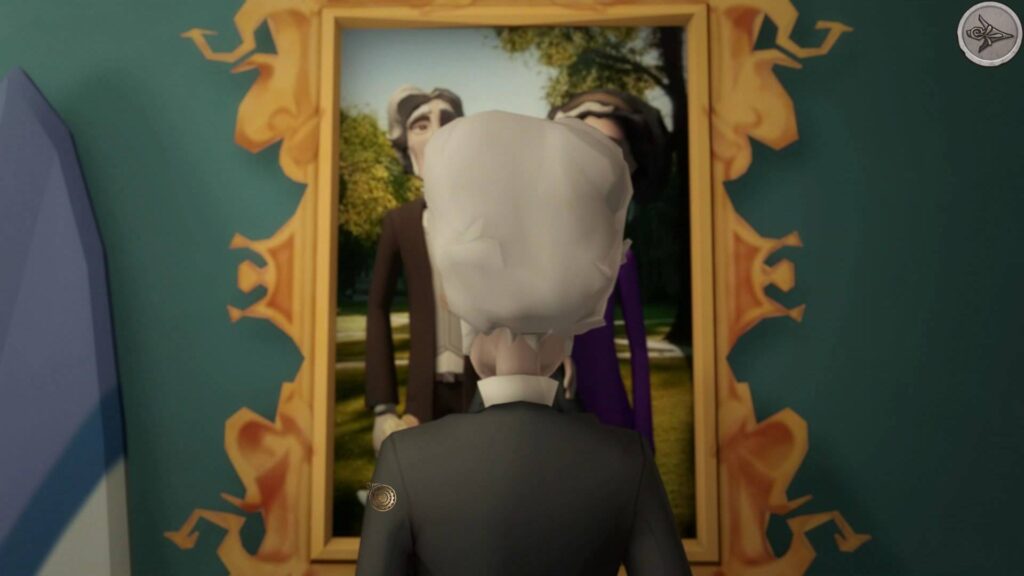 Other than that one gray spot in the storyline, the rest is pretty good. You will learn to love and care for all of the characters you encounter in the game, which personally for me is very important since it is almost as if you become a part of the game yourself. One big point of the game is how it revolves around an everyday factor; Risk. Daily, our lives have and always will revolve around taking risks and Perils of Man expresses how important either taking or preventing those risks are for people. I love the moral that they implanted in Perils of Man and somehow this game may seem to make you feel very brave. 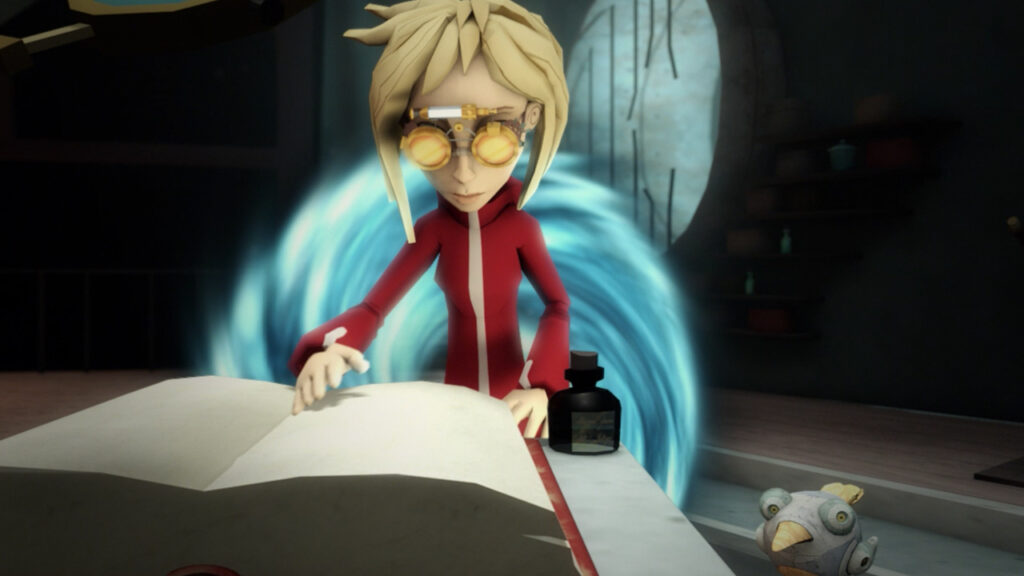 Perils of Man is definitely a short game and can be finished in one or two days, depending how hardcore you will play through it. I’m not particularly sure about the replay value, since it is a game that revolves more around storyline and since you already know the storyline, replaying it won’t be as fun. I do wish that IF Games would develop a sequel to Perils of Man to answer that gray spot in the storyline they have created though.

Perils of Man is definitely worth the time and money and I would highly suggest this to you or to any of my friends. As an Indie game, I think they did an amazing job and I would definitely be looking forward to a sequel if they have one in mind.

This game can be found and bought via Steam but if you would like to try out a shorter version for free but pay for the extra levels then you can try it out on iOS or Android.