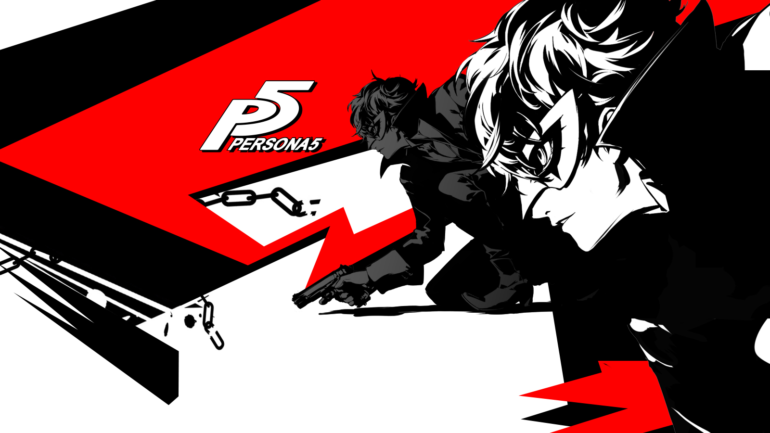 Since its worldwide release in April 2017, I have heard SO MUCH about the game. Chart topping ratings, awards here and there, booming sales records and of course, gamer friends who want me to join the Persona bandwagon. But I had a lot of doubts, I was even willing to shrub it off as ‘Gamers getting into what’s trending at the moment’ judgement. I never had any experience with any Japanese role playing games let alone any games that are turn-based. It reminded me so much of the Final Fantasy franchise where I was part of that 10% who didn’t get to play it and I never regretted it, not even a bit!

Turn-based games were never my preferences as they’re tedious, dragging and slow paced. You have to wait for a couple of seconds before any fighting happens and more time for that ‘fight’ to end. I am more into ‘charge the enemy; hack and slash until they are cut into pieces’ type of fighting style. So that gameplay never made sense to me – until recently.

The point that really pushed me to play this game is when I noticed that some of these ‘Gamers-on-trend’ were now applying the Persona 5 familiar framework on their mobile phones and caused a lot of stir in the community. Comments start coming in; where did they get the code for such modification or steps on how to do it. Some  are even posting their own Persona 5 background display loud and proud. I knew I had to play the game pronto and even perceived that I will regret it hours later.

When it started, it took a lot of time for the game to change its pace. There was a lot of explanation, conversation which really didn’t make sense or prolly won’t affect the game that much. I’m a patient gamer so after almost two hours when I almost gave up – lo and behold! The game got interesting! Interest became fascination, fascination became captivation and ultimately captivation became addiction. I was addicted to the game! I couldn’t stop playing this damn trending game! 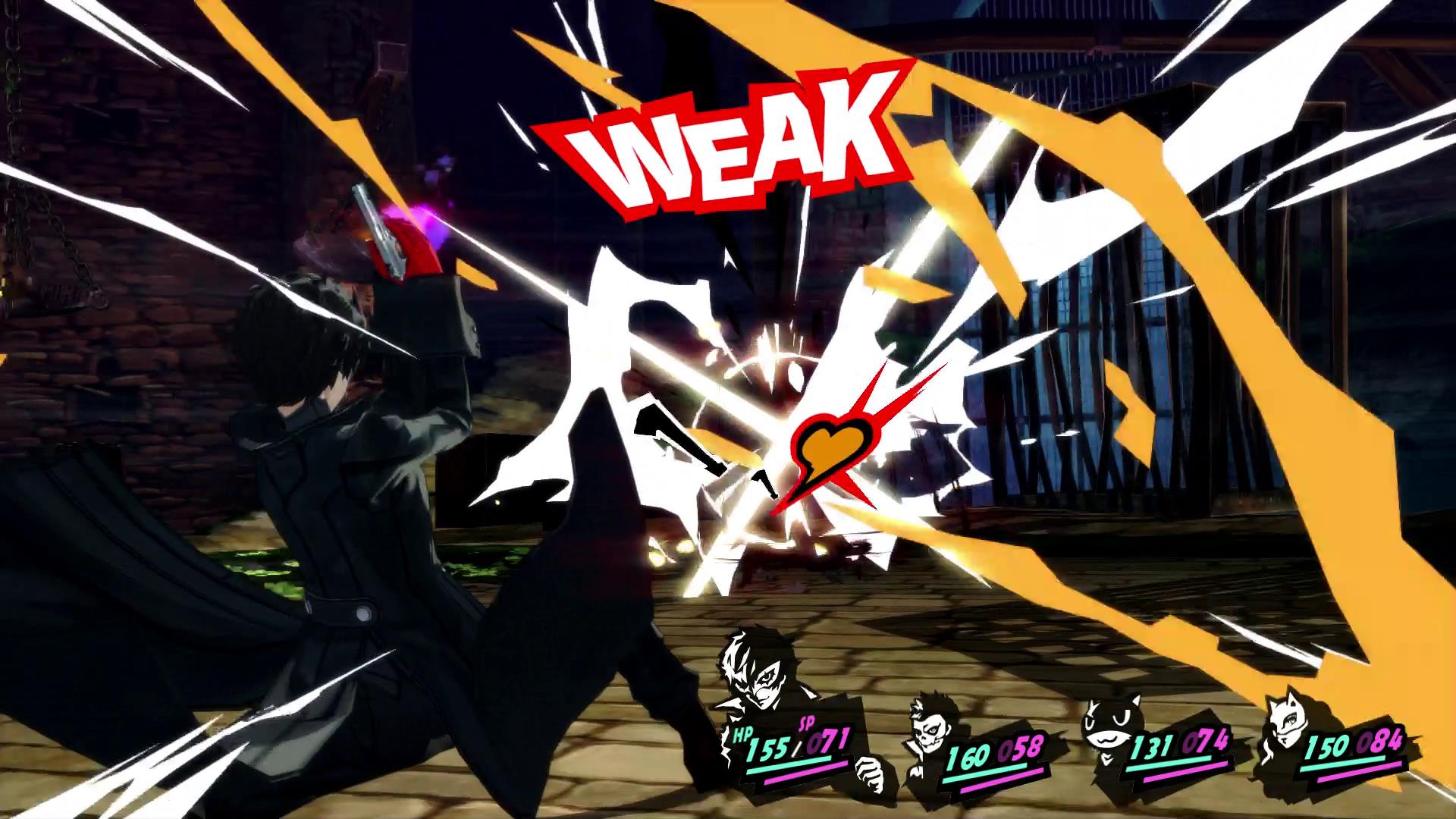 Basically, it features high school kids who met each other because of troubling and unfortunate circumstances and had to defeat evil adults by ‘changing their hearts’ in Metaverse with the use of their Persona. Now, with almost a hundred hours of gameplay, I take everything what I said BACK. Swallowing every accusation and judgement I have ever said and made. The game’s turn-based gameplay was totally different. It was challenging – as you had to think of shadows’ weaknesses; you need to set your priority – because time is very limited on this game and you have to use them wisely to increase your social links and lastly, you need to be intuitive on every move you make.

I don’t know where to begin to point out that this game is truly amazing. It is not the first of this kind, Yes! But playing this game made me want to get the vintage playstation consoles just so i could play the previous Persona series. Although they had similar gameplay, I strongly believe that story wise from each series is outstanding and the challenge will still be there. Persona 5 delivers so much style, a lot of options to choose from that could really affect the outcome of your battles and the feeling of being a hero; saving the world from ruthless and vile adults.

A big name in the gaming world, Michael Pachter delivered some serious statements about JRPG – that they don’t matter. He said “Yes, Japanese games don’t matter in the larger scheme of things” “The ones that have Japanese appeal, don’t have mass appeal, and they don’t translate well to other cultures.”  I say bullshit. I respect his statement but this isn’t about not translating well to cultures but these gamers instead have already established their own preferences that they are not exploring enough. Basically, they were just like me where they never gave it a chance. If only they just go out outside of their gaming comfort zone and just try these jrpg games especially Persona 5, then they will realize what an amazing game this is and they miss half of their lives by not playing it!