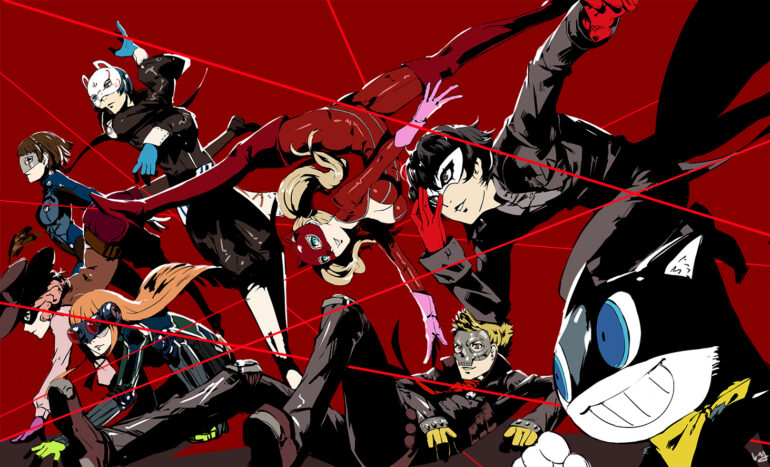 The game will be available on PlayStation 4. It will be released in North America and Europe in spring 2020. Japan already has the game.