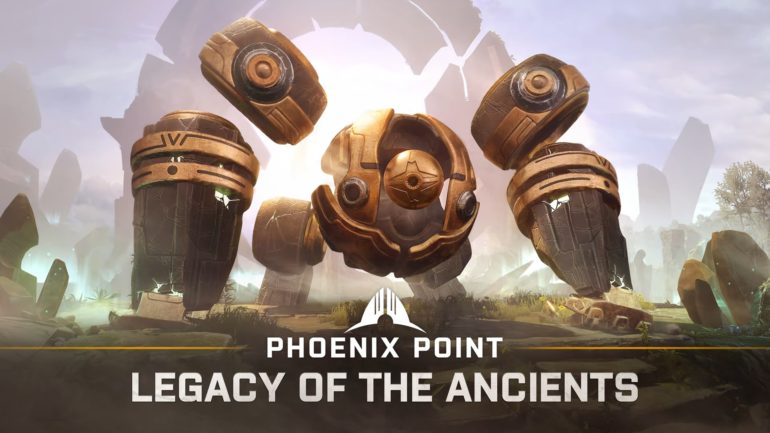 The new DLC Legacy of the Ancients will introduce new story content and challenges for players. It is now available on PC via Epic Games Store for only $9.99. It is free for those who own the Season Pass and Ultra Edition. The game will also be coming to the Microsoft Store in the future.

“Legacy of the Ancients” delves into the secrets of the Antediluvian Civilization that predated modern humans on Earth. Explore ancient ruins and use their secrets to research new Phoenix Point weapons and tech. But beware — the ancients left powerful guardians to watch over their knowledge, and you aren’t the only ones seeking control of it. “Legacy of the Ancients” delivers brutal challenges with:

Phoenix Point delivers a new breed of turn-based strategy and action against an alien invasion. Build global alliances, manage your base, and command your forces in battles with dynamic objectives and destructible environments. Procedurally generated maps, branching storylines with multiple endings, and enemies that mutate to counter your tactics ensure no two playthroughs are ever the same. Since launch, Snapshot Games has continued to build on the core Phoenix Point experience with free and premium DLC, as well as a variety of gameplay improvements driven by community feedback.