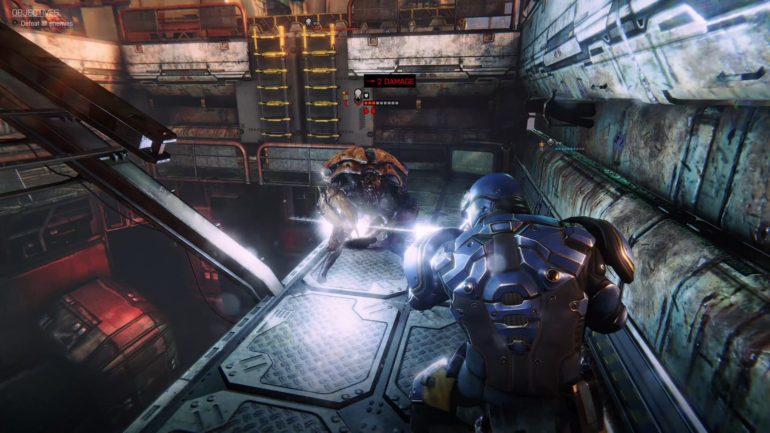 In 2022, the Pandoravirus was first discovered in the arctic permafrost by excited scientists. By 2047, it had overrun the Earth. Now, humanity is nearly wiped out, and mutated alien creatures dominate every corner of the globe. The Phoenix Project is a worldwide organization, designed to be activated when humanity is in crisis. Now, the world’s best scientists, engineers, and soldiers look to you to lead mankind back from the brink.

Phoenix Point is a new strategy game from the creator of X-COM.

Check out the purchase info here.