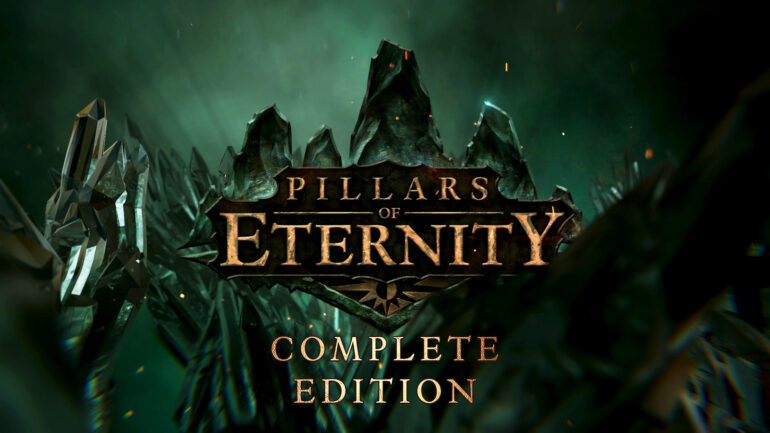 Pillars of Eternity has been around for quite some time on PC but it’s the first time it grazes our consoles. I’ve been waiting for awhile to get this game reviewed and I finally get to do it. What I expected was some great adventure but what I got didn’t start out that way although it became that as I went along. 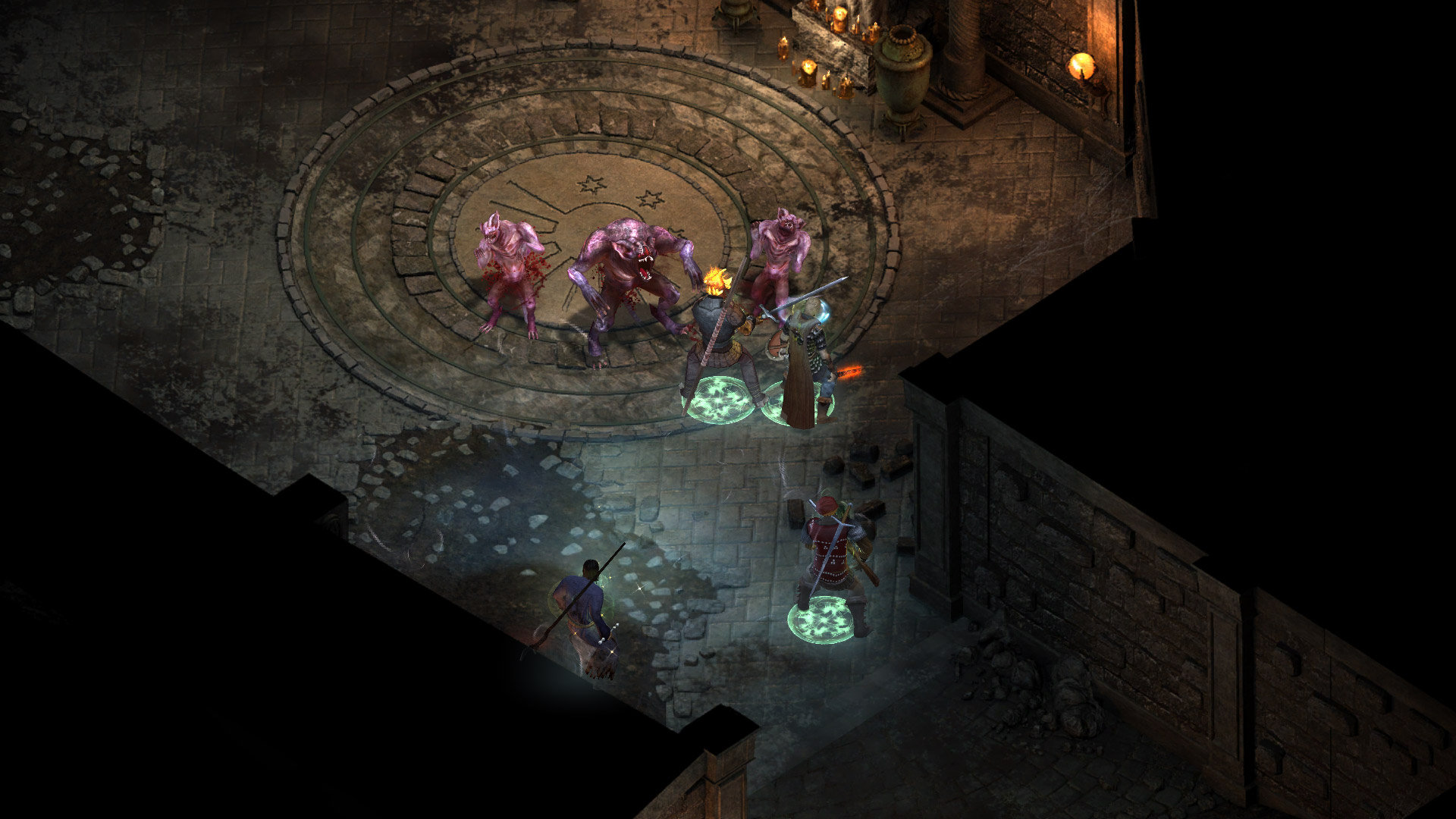 Pillars of Eternity is a role-playing game that gives a callback to RPGs of old. The true pen and paper RPG where stats matter and everything depends on the roll of a dice. Although there are no physical dice present in this game. The algorithm used during fights and other things are based on randomized stats that occur behind the scenes. Taking into account stat modifiers like Perception and Survival.

I’ve only really played a few sessions of RPG so I can’t totally say I’m an expert when it comes to that. But this game did remind me of those many nights spent in the office as we try to tackle quest after quest and gaining experience here and there.

Before you start the game, it brings you to the character creation window where the best of us lose hours and hours just trying to get that perfect character. There are only a few settings though when it comes to customizing your character and the graphics doesn’t really help you with that anyways. I’m not sure where they based their models on but some of them are left to be desired.

On the other hand, building your character up with stats and abilities is also provided by the game. There are also a lot of classes to choose from, which makes it replayable since you’d want to try out which class would suit you best. In my game, I chose to be a Barbarian. Melees and physical attacks are a big thing when I play RPGs and this was no exception. 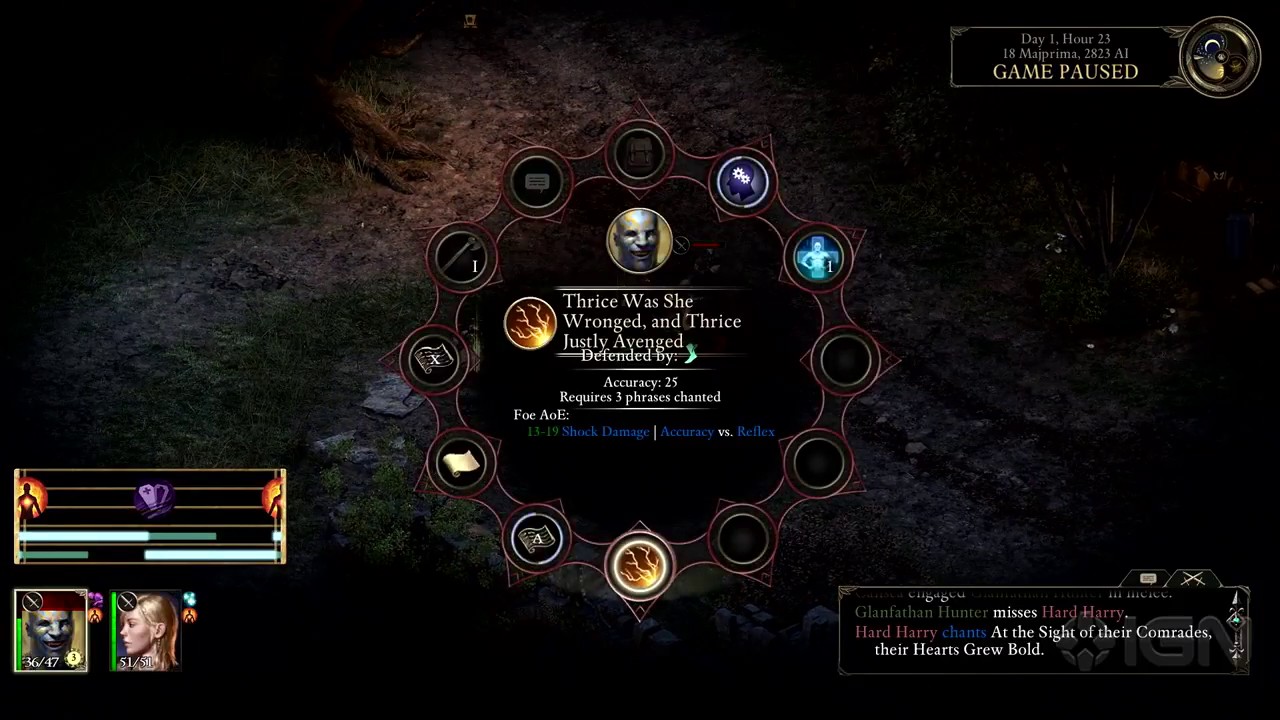 The game then starts you off in a tutorial campaign. Teaching you the ropes on how the control works for the game. The controls need time to get used to as it feels like you’re using the controller as a mouse. I actually feel the game is best played on a PC rather than on a console as the controls itself seem that way. Each part of the game is a map area where you can traverse it by moving your characters on the map. When you encounter enemies, the game changes modes to pause it so you can be prepared for the fight. You can then provide commands to your team members  and once you’re done you can unpause the game and watch them defeat or be defeated by the enemies. If you’re health gets too low, the game pauses as well to give you time to think on what actions to do to either save them or let them die.

In this game, it is very important to take your time and heal. Go into an inn or use camping supplies to recuperate. This is because if you continue on without healing, your party’s life starts to degrade. There’s a meter that tells you the survivability rate of each of your party member and once that runs out your party members will die and you won’t be able to revive them. I’ve learned this the hard way and lost one of my key members which was a mage. I guess that’s what’s so fascinating about the game though because even though it gives you all these tutorials, it leaves things like these to give you a lesson.

Inns in this game has a lot of other functions as well. You can buy items, look for quests by listening to rumors and gossips from the innkeep or recruit new members (now you can finally replace that dead mage you carelessly let die.) You may also get new members along the way on your adventure but it is all up to how you talk to them. They may or may not join depending on how your answer their question. 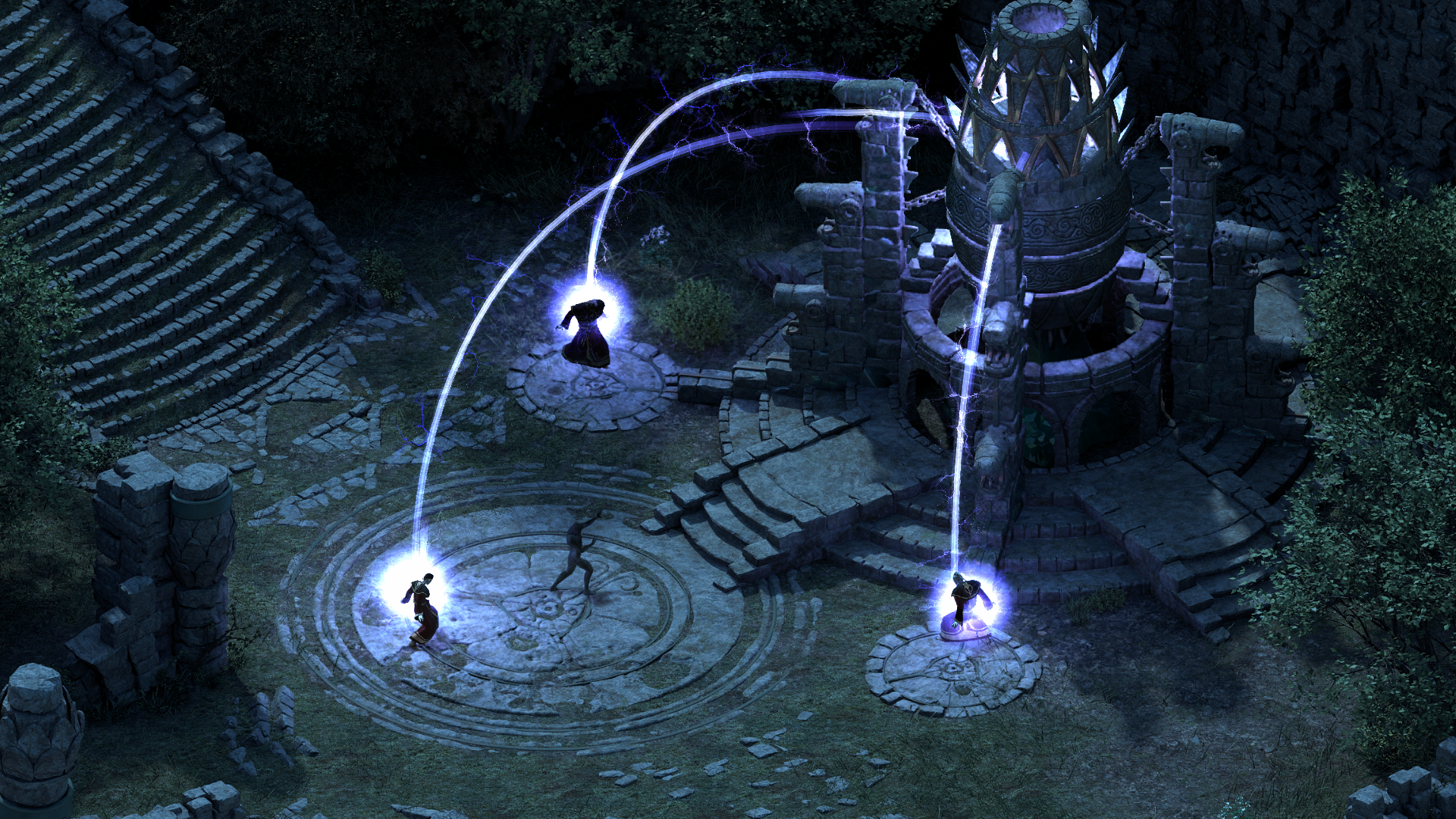 Along the way, one of your quests will take you to a castle which becomes yours once you complete the quest that’s tied to it. Because of the nature of this game, you may also decide not to take it. But taking the castle has a lot of perks. One of them is that you can rebuild it so it becomes a flourishing town, with stores and inns which you can use yourself. People will also start living in your town and some of them you can recruit to be part of your party while others you can hire to man your shops.

The world is vast and there are a lot of things to do. It can be very overwhelming at the beginning but once you get the hang of it, the game can be very fun and fullfilling. It’s a full-blown old-school RPG so be prepared to do lots of questing and all that. It certainly didn’t get me interested at first but the more I play it, the more I uncovered its many wonders and delights. It’s a game worth taking a second look into so don’t be discouraged or dismiss it the first time you play it. It’s more than it leads on. It’s a great adventure if you invest your time in it. 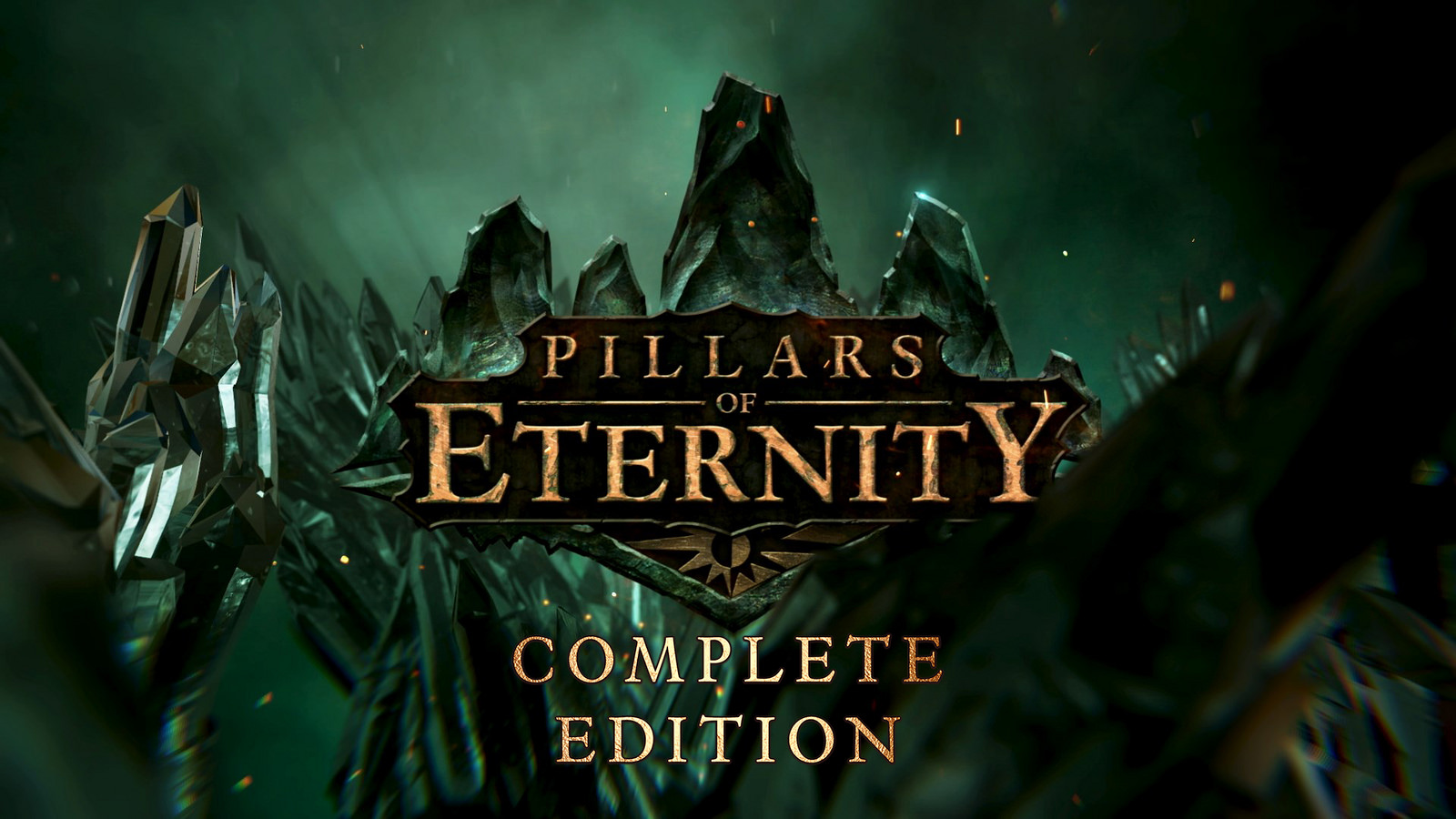 Pillars of Eternity Complete Edition - Review
Score Definition
When the issues of a game are rolled and stomped by its greatness, then it’s something to invest on if you have some spare.
Pros
Old-school RPG at its finest
Lets you care about your characters
Lots and lots of quests
You can get a pet dog!
Cons
Controls needs time to get used to
Can start really slow
Characters can die
8.5
Great