Plague Inc. Adds A New Mode That Lets You Stop A Disease From Breaking Out 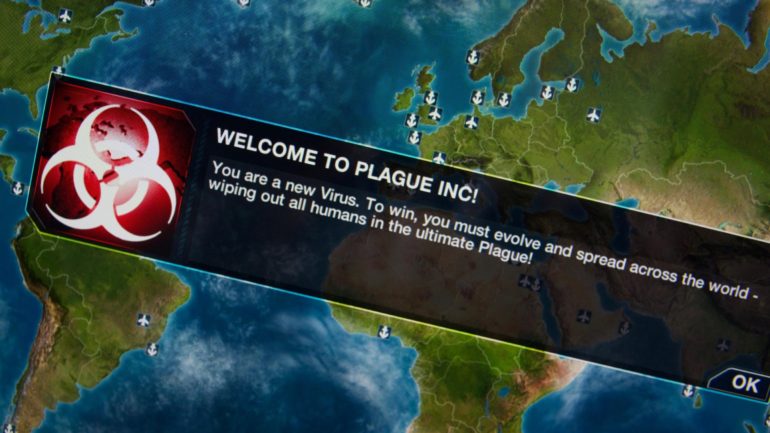 Plague Inc. is a game that lets you play as a disease whose sole goal is to infect and destroy the rest of humanity. It carries a bit of irony in it, considering the current state of the world we live in. As you can guess, people online have naturally taken to joking about Plague Inc. being played by someone in real life. But the creators for the game, Ndemic Creations, have no intention of actually wanting human beings to be wiped out, as they have already donated $250,000 to fighting COVID-19. On top of that, they also added a game mode that’s the very opposite of the goal of Plague Inc. This time, you’re stopping an outbreak.

Eight years ago, I never imagined the real world would come to resemble a game of Plague Inc. or that so many players would be using Plague Inc. to help them get through an actual pandemic

This new mode came in lieu of Ndemic Creations during their talks with the World Health Organization and Coalition of Epidemic Preparedness Innovations when it came to their donations. In those mode, have to manage the progression of the disease, health care systems, and even public responses. You’ll even be able to let people practice social distancing.

This new mode will come in the form of an update and will be free for everyone. Though when this will come out, we have yet to hear news about that. But if it does, we’ll be sure to be among the first to tell you. Stay with us.