It's a new era for PlatinumGames! 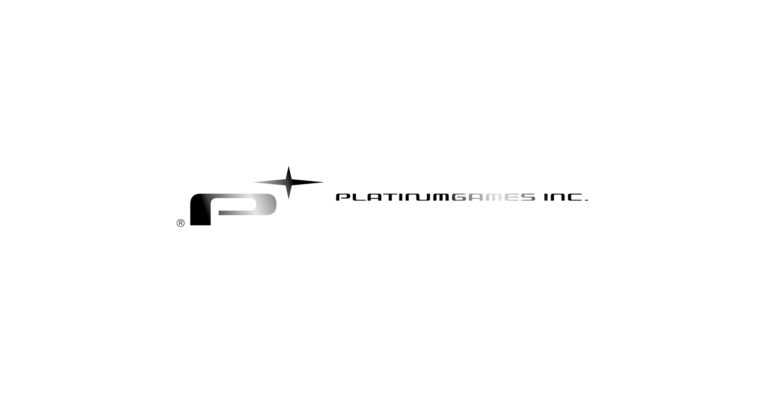 Inaba was recently interviewed by Japanese gaming magazine Famitsu (via VGC) talking about its plans for the company’s future. He revealed their priorities and plans.

PlatinumGames, Inaba started, will still continue to release single-player games that they are known for. They are also looking into creating titles that can be enjoyed and loved for a longer period of time. One of the titles that are in development is Project G.G., which started from Hideki Kamiya.

According to Inaba, Project G.G. is still at the stage of testing various things, which made it impossible for him to divulge more details. He does say that the studio’s plans include focusing on creating games that are different from the past.

Inaba explained that their future games will be vastly different than their past titles in terms of their structure. One of the reasons they are planning to do this is due to the changes in the market. They want to go back to their original reason for doing this, which was to create new games on a larger scale, but now in a pure manner.

“I want to lead PlatinumGames in a direction that is pure and unadulterated, and never look back. I think that’s my role now,” closed Inaba.