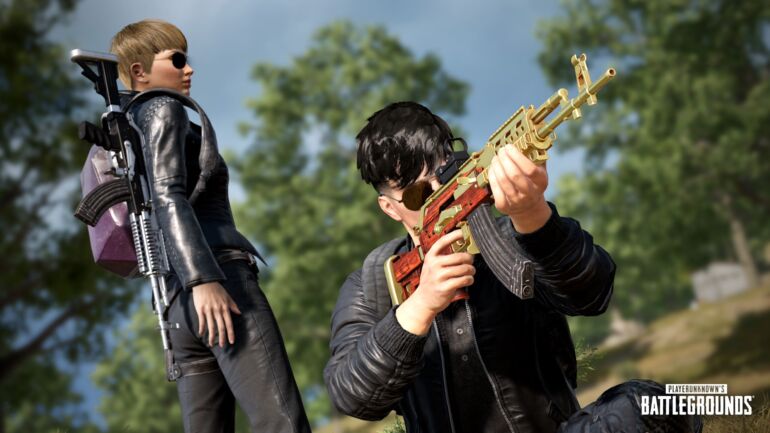 Update 11.1 will be adding new content, bringing back old stuff, and expanding some options. It introduces the new Emergency Pickup Item that reminds players of the Metal Gear Solid Fulton Recovery mechanic.

The new season will be updating the Medal Mastery System and it will expand the PUBG ID Customization options.

Paramo is a popular 3x3 map that is set in the highlands of South America that feature terrain changes throughout its battleground. Players can try this out when Season 11 drops on March 31 for PC and consoles on April 8. This was actually introduced way back in Season 9 in October 2020. It also includes extra field cover, expanded dynamic world system that modifies major landmarks between matches, increased item spawn rates in the Secret Room and for the Care Package Helicopter, and the ability to create custom games with the map.

Here are the updates and new mechanics introduced in Season 11:

PlayerUnknown’s Battlegrounds Season 11 will launch on March 31 for PC and April 8 for consoles.