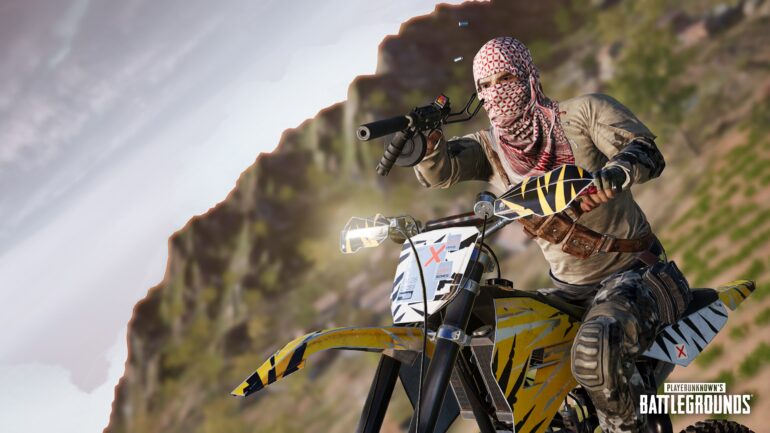 Update 9.2 is out now on PC and will be coming to consoles on November 26. It will add a new vehicle, mini Survivor Pass, and more balance updates. Here are what to expect:

• Battle Bride Pass: This new kind of pass focuses on Sadiya Qureshi, a character players have seen from our motion comics. The Battle Bride pass progresses independently from Survivor Pass: Highlands and has 15 levels for players to complete by earning XP from matches.
• Dirt Bike: We’re revving the engines with a new type of vehicle, the dirt bike. They are fast, up to 130km/h, and designed to handle every terrain and map, with the exception of Karakin.
• Weapon Balances: All sidearms across the board have received improvements to damage multipliers, aiming, ADS movement speed, and more.

PlayerUnknown’s Battlegrounds is now available on PC, PlayStation 4, and Xbox One.