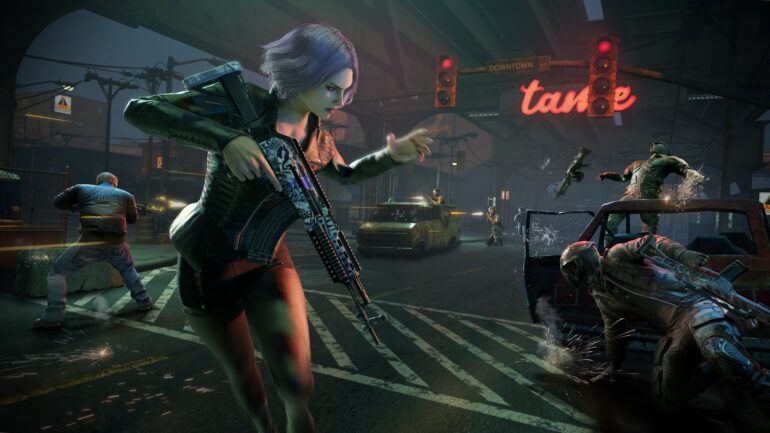 Game company Krafton Inc. has announced that Season 10 of PlayerUnknown’s Battlegrounds is coming soon and will introduce a new map.

The new map is called Haven, which is set in a unique environment that evolves players’ gameplay experiences. Season 10 will release for PC on December 16 while consoles will get it on December 17.

Haven is the densest Battleground to date. For the first time in PUBG’s history, this 1x1 map will feature 32-players that will enter into an urban environment full of verticality and combat possibilities. It has a dusk-time setting and features several distinct areas to explore. These are Carbon Steelworks, Coal Yards, Industrial Zone, Residential Zone, The Overpass, and The Docks. There is also the new enemy faction known as The Pillar that roam the map.

Here are the new mechanics in Season 10:

PlayerUnknown’s Battlegrounds Season 10 can now be downloaded on PC on the PC Test Server.