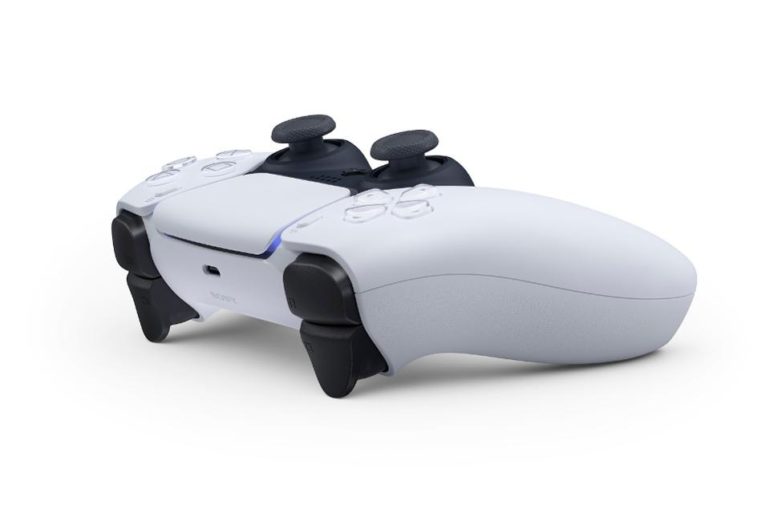 A new report revealed that game company Sony Interactive Entertainment might reveal a PlayStation 5 event soon with games to show.

In the recent report by Venture Beat, it was revealed that Sony could be doing a PS5 event sometime this early June. It even claims that the company was planning to show that event specifically on June 4, but something has changed and now details are a bit murky on specific dates. They are now saying somewhere early in the same month, so it should be from 1-15.

The gaming publication further claims that the event will show off next-generation games specifically for the console. It will be first and third party games as well. No details yet if the company will be revealing the real form of the PS5 in that rumored event.

The report even states that there will be more events coming this whole summer. By August, there will be a new State of Play showcase, allegedly.

Sony has not officially confirmed any of these reports, so as always, take everything here with a grain of sand. But it is most likely the company is already making its move and just waiting for the right time to unveil the announcements.