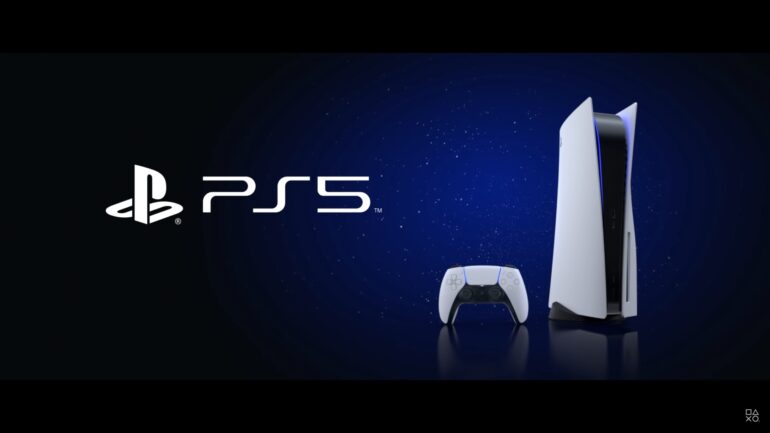 According to several PS5 owners, the details tell nothing major new changes were added, but it does say the usual “improved overall system performance” phrase. There have been no changes to the UI, load times, bootup, and other features. It might have sped things up, made changes to the fan speed, or whatnot, we just do not know what were done.

This is the latest firmware update, version 21.01-03-10.00, which went live today, April 27, 2021. Players only need to download 902.3MB, less than 1GB of a file. It usually downloads automatically in the background, but for those who toggled that option, you can manually download it now.

Here’s the details of the previous PlayStation 5 firmware update a few months ago.