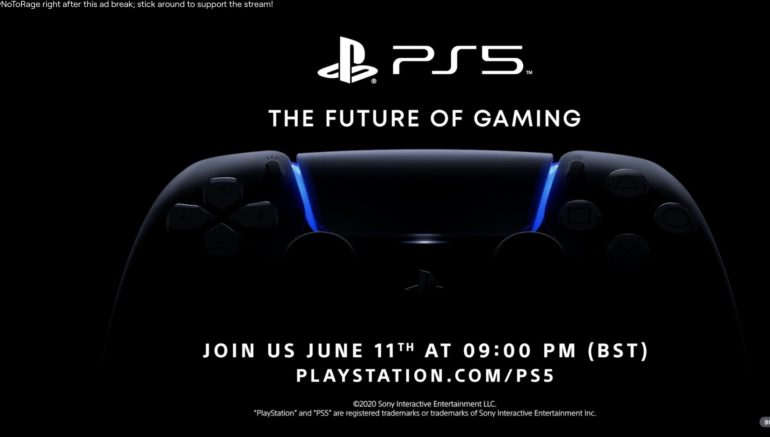 Many fans were concerned by the recent post on the official PlayStation blog about the upcoming PlayStation 5 event. It was revealed that the whole show will have 1080 resolution and 30 FPS. A new update cleared that up with some good news.

Sony Interactive Entertainment Content Communications Senior Director Sid Shuman recently followed up in the comment section of the official blog about the trailers that will be featured on the show. He revealed that the whole broadcast will indeed by 1080/30, but majority of the trailers that are featured in it will have 4K resolution versions on video streaming platform YouTube after the show.

The fans commented that they were relieved that Shuman clarified that right away. They were worried that even though Sony had a lot of time with the delay, they would still release lower resolution trailers.

Shuman also advised viewers to watch the broadcast with headphones on. “It’s also best if you watch while wearing headphones, if you can — there’s some cool audio work in the show, and it might be harder to appreciate if it’s pumped through your phone or laptop speakers,” he advised.

The PlayStation 5 reveal event will happen on June 11 at 1 PM PT.