More countries will have this feature soon! 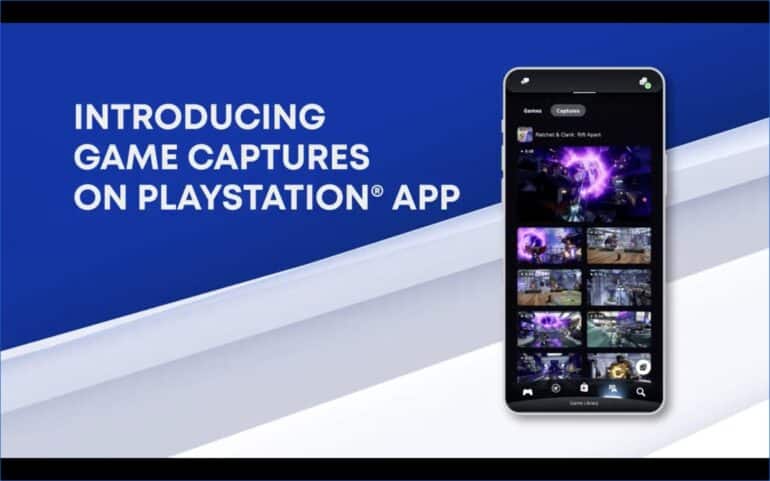 Sony Interactive Entertainment has announced the PlayStation App will be getting a new update that will allow PS5 screenshot and video capture accessible.

The Americas will be getting this new update soon, which will make players gain access to screenshots and video captures from their PS5 units on their mobile devices. These can be seen in the gallery in-app, but there are things to do first before this can happen.

The requirements for the images and videos to appear on the PlayStation App gallery are as follows:

Now for PS5 owners who have linked their console and app and have the former in rest mode while connected to the internet, both videos and screenshots will automatically upload to the app. They can now enable captures in the app under Library and Captures and on the system under the Captures and Broadcasts in Settings.

Canada and Japan had this new feature and now Americas. More countries will be getting this feature soon.

PlayStation App is now available on iOS and Android.