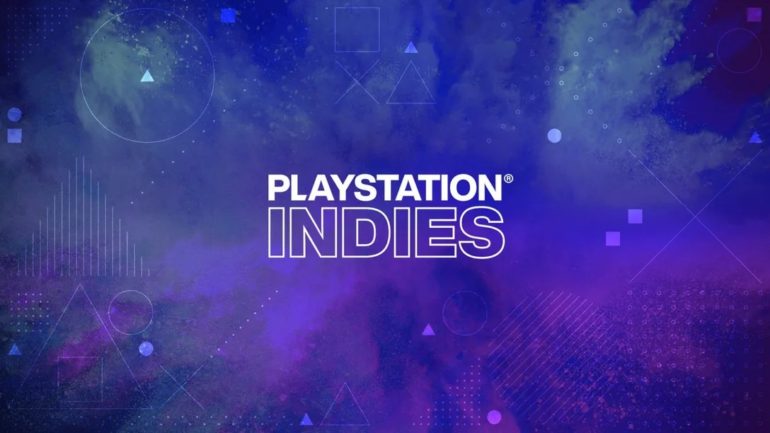 Yoshida recently revealed that since he was appointed as Head of Indies Initiative for PlayStation in November last year, he has been working closely with all departments at the gaming company. He wants to elevate their efforts to help make indie developers’ lives easier and the games they are developing shine in the gaming market.

With PlayStation Indies, we hope to spotlight and support the best of the best indie games being published on PlayStation and the entire indie community as a whole. Our goal is to make PlayStation the best place to develop, find, and play great indie games.

Yoshida officially confirmed that a new indie title will be joining the PlayStation Now service every month. This will start with the popular indie title Hello Neighbor in July.

There are three new indie titles being introduced right now as of writing. Here are the games: