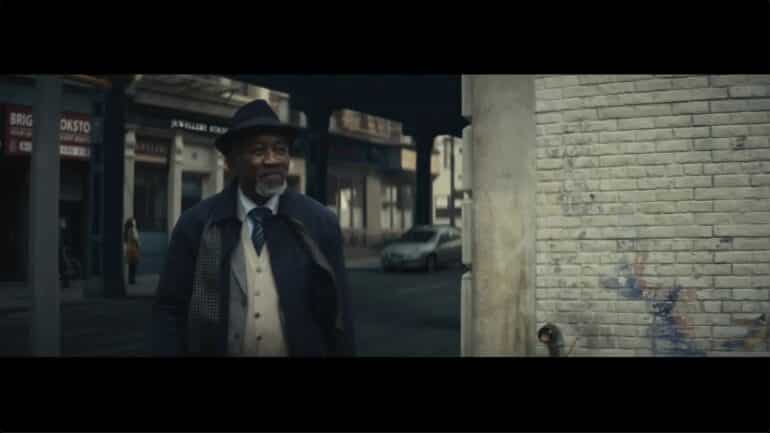 Sony Interactive Entertainment has recently revealed the all-new PlayStation Plus commercial and it features Mr. Malcolm.

With the final launch of the all-new PlayStation Plus in Europe, the Middle East, Indie, South Africa, Australia, and New Zealand, SIE celebrates with a new commercial that features tons of easter eggs from various popular PlayStation games. It also features Mr. Malcolm who seems to have a lot of trophies, outfits, iconic pieces, and more inside his house.

The video celebrates games and some of the classic titles offered via the PlayStation Plus. The commercial features several games including Horizon Zero Dawn with the Watcher, a weird looking fish with big eyeballs on the side of its body, armor from Ghost of Tsushima, the astronaut suit from Returnal, the baby from Death Stranding, and a lot more games.

By the end of the video, it featured a creature from behind a sealed door where Mr. Malcolm had to feed with a raw steak. When it got aggressive, he scolded it saying “Manners…”, and then slid the plate with the steak on top.

According to the PlayStation Blog post, the video had a 35 days preparation and was shot in six days in six different locations. They did this with 94 crew members and 68 actors, and all working to gether to bring Mr. Malcolm to life. They also used more than 1,270 props.

The all-new PlayStation Plus is now available in the US, Europe, Asia, and several other regions all over the world.