It's possible these titles will be revealed soon. 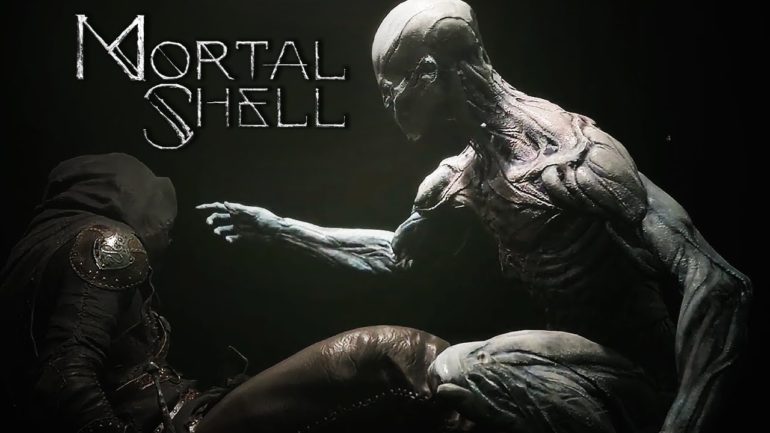 A new leak has revealed the PlayStation Plus December 2021 game lineup and it includes some triple A titles.

The leak comes from website Deadlabs, which has a reputation of predicting and revealing upcoming free PS+ titles accurately. It has proven free games in previous months this year so a leak coming from them can fairly be trusted. Billbil-Kun is the leaker that posted on Deadlab and has been credited to leak the free games for PS+ November 2021.

According to the leaker, the next titles coming to PS+ and will be free to download are Mortal Shell for the PS4, Godfall for the PS4 and PS5, and Lego DC Super Villains for the PS4. All big games especially Mortal Shell.

Godfall has its ups and downs, but if it will be a free game for PS+, it will definitely gain back its audience. It is an action RPG with beautiful visuals and flashy abilities. Made by Counterplay Games.

Lego DC Super Villains has always been regarded as one of the most fun Lego video games to play, so that’s a no brainer.

No official confirmation yet, but sooner or later Sony Interactive Entertainment will be announcing the new PlayStation Plus lineup soon so stay tuned.