Based on the leak, it looks quite promising! 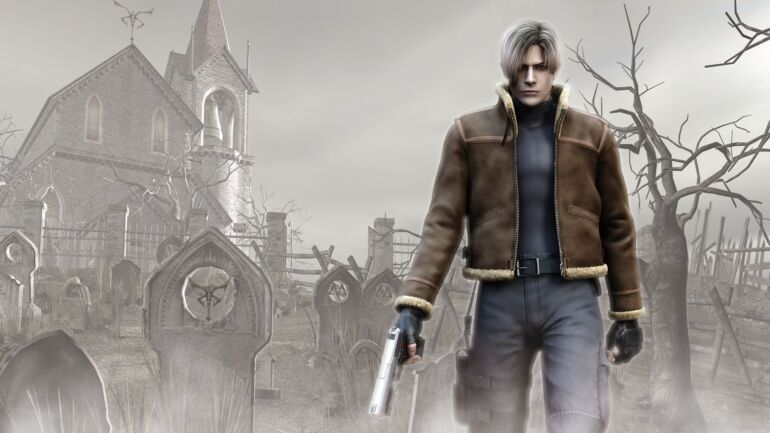 Sony has recently revealed the new State of Play event and now a new PlayStation State of Play leak for June 2022 has seemingly unveiled the big lineup of games and announcements.

The upcoming State of Play will be happening on June 2, 2022 and according to the official announcement, it will include third-party game announcements and PS VR 2 development. It will all be contained in almost 30 minutes of video. This State of Play June 2022 leak seems to coincide with what the announcement says and they are quite promising.

According to the leaked image, it will include the following:

The list, as you can see, is quite promising with several announcements that could bring the hype to a higher level. This includes Resident Evil 4 2023, which seems to be a remake of the original RE4, Call of Duty Modern Warfare 2, which has already been announced, but that PS VR2 addition makes it a bit suspicious, Resident Evil Village Last Hopes Update is the DLC that everyone has been waiting for and the addition of a PS VR2 mode is not impossible with RE7 having that before, and Stray’s final trailer, which could finally announce the official release date.

PS VR2 could be a demo of its new features, Forspoken is going to be there since it is nearing its release date, and several other titles, old and new ones. Little Devil Inside and Project Eve are two titles that many have been anticipating for a long time, so a big reveal of its release date could hype it up.

There has been speculation that this upcoming State of Play will not actually just include third-party titles and PS VR2. They think at the end of the event, God of War Ragnarok’s release date will be announced since it already the middle of the year. It would be a good time to finally unveil it.

Again, take this State of Play June 2022 leak with a grain of salt for now. Anyone could have photoshopped the image that was “captured”. We will just have to wait for the official announcement and the event soon.