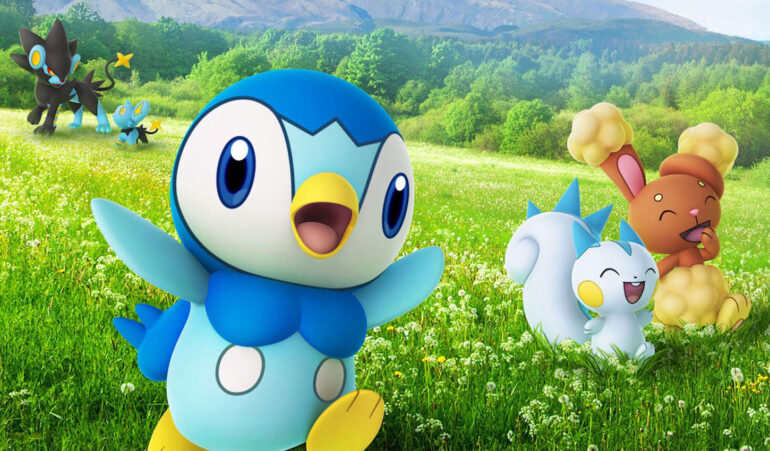 The Pokemon Company has officially announced the Pokemon Bank Service will now be free of charge when the 3DS eShop shuts down.

In a recent post on the official Twitter account of the company, it was revealed that as soon as the 3DS eShop shuts down in March 2023, players will be able to gain access to the Pokemon Bank for free. Since it is an application for the 3DS that can store their collected Pokemon across several titles, if the store gets shut down, there will be no way to access it anymore.

Fans of the Pokemon games depended on this special storage for their collected Pokemon from multiple titles since it served as a way for them to safely tuck away their catch. It can store up to 3000 Pokemon online and has its own subscription fee of $4.99 per year only. There is even a 30-day free trial for fans to use. There is another app specifically used for transfer of Pokemon, which was the Poke Transporter.

The Pokemon Company has confirmed the Pokemon Bank app and service will still work as the same as it will be until March 2023. After that, the service will be free to use for anyone who has the app downloaded already in their Nintendo 3DS. This free period will last for an unspecified limited time, so be ready for another update at a later date.

The Pokemon Bank is still available on the Nintendo 3DS.