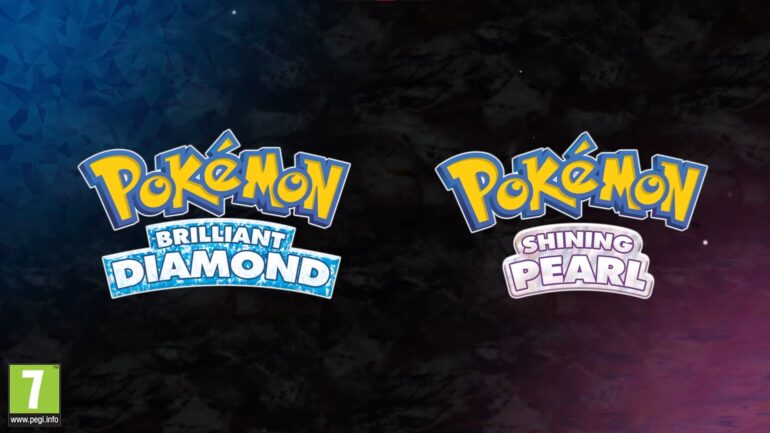 The new trailer features tons of new information including this new mysterious group called Team Galactic. Trainers will be crossing paths with this group frequently and will have to do battle with their strong Pokemon.

Cyrus is a very charismatic figure who is in control of Team Galactic. He behaves and talks in a calm and logical demeanor, and hates emotion and the human mind. He finds them defective. He uses the Pokemon Weavile.

The strong-willed commander Mars has sworn her unwavering loyalty to Cyrus and is part of Team Galactic. She hates to lose and passionate for Pokemon that sometimes it inspires powerful emotional outburst. Her Pokemon partner is Purugly.

Jupiter is another member of Team Galactic and has a mysterious air about her. She is skilled at Pokemon battles and also would do anything to achieve her goals, even if she would need to steal other people’s Pokemon. Her partner is Skuntank.

Last on the list is Saturn, a commander of Team Galactic. He usually doubts Cyrus’ plans, but he carries out his orders faithfully for the team. He is partnered with Toxicroak.