The Chansey evolution will be joining the ranks soon. 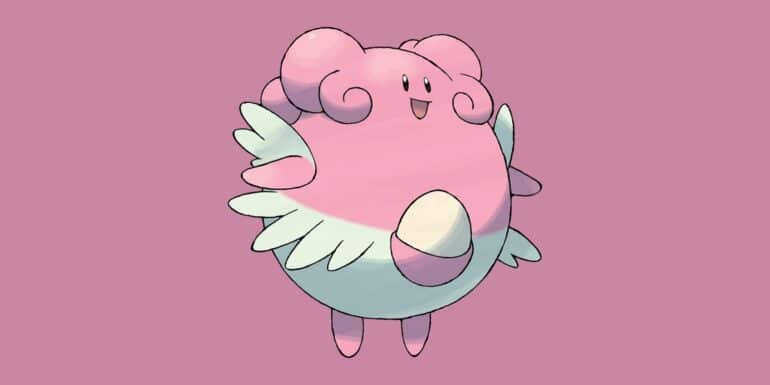 The Pokemon Company has recently announced that new Pokemon Blissey will be added to the new MOBA Pokemon Unite soon.

Blissey, the egg-type Pokemon, will be added to the MOBA game a little later this week according to the official Twitter account of the game. This particular Pokemon is the evolution of popular Chansey and also a great Supporter battle-type that will assist others out on the battlefield.

Monsters in Pokemon Unite can get healed and buffed with increase of basic attack speed by Blissey, which makes it a better buffer and tanker. It can use Bliss Assistance, which allows it to quickly dash to an ally’s aid and protect it from incoming attacks. You want your attackers to go on the offensive without getting damaged then Blissey can do that for you.

According to the official Pokemon Pokedex, Blissey will always help a weakened Pokemon until it gets better. It will offer her egg in order to do so. Also, if anyone would eat the egg would start acting kindly to everyone.

Pokemon Unite is now available on Nintendo Switch and soon on Android.

For those interested in the upcoming Pokemon Presents event, check it out this coming August 18, 2021 with news about Pokemon Brilliant Diamond, Shining Pearl, and Legends Arceus.